As Masters’ US season finally got underway, John Reisman and the Italo-American duo of Francesco Melandi/Hanna Zellers conquered the adverse conditions at the HSR Fall Historics to take a win each in the pair of Masters Endurance Legends USA races at Road Atlanta. 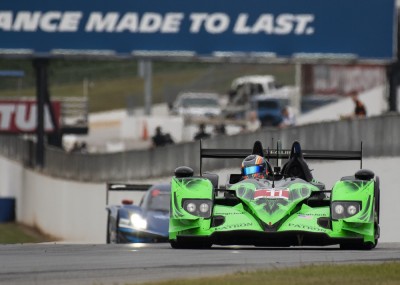 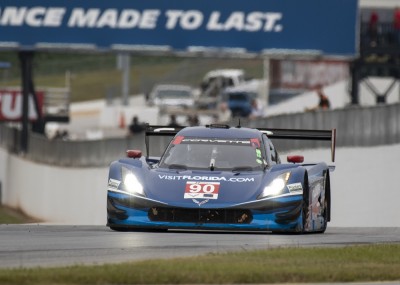 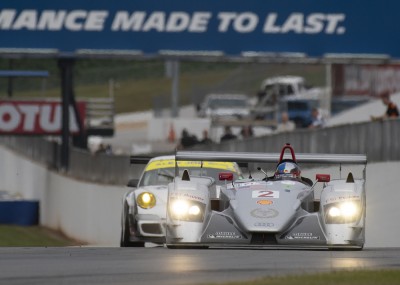 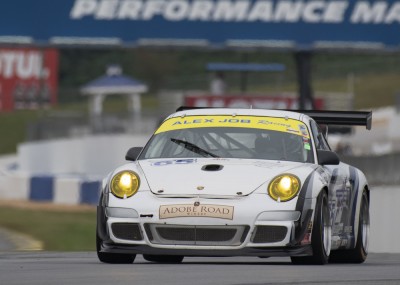 On another HSR Fall Historics day thwarted by incessant rain, Hanna Zellers guided the Ligier LMP3 to victory in the second Masters Endurance Legends USA race of the weekend.

Zellers trailed runaway leader John Reisman for 27 minutes of a race that was shortened to 30 minutes when Reisman’s ex-Whelen Coyote Corvette DP ground to a halt, its gearbox packed up. This handed a shock win to the Italo-American duo.

Reisman had just lowered the fastest lap of the race to 1.33.177 and was leading by a full lap when disaster struck, preventing the Coyote to do the double at Road Atlanta. Reisman had already won yesterday’s race.