Feel six decades of racing history as you race at America’s oldest racing track on a former World War II air base!

Its been a thrilling 12 hours of racing here at Sebring International Raceway. We were lucky to have the chance to race with HSR for the last 3 events of the year finishing with the amazing HSR Classic 12 Hour and we are looking forward to a promising new 2021 season! See you soon at one of the race tracks we will be... 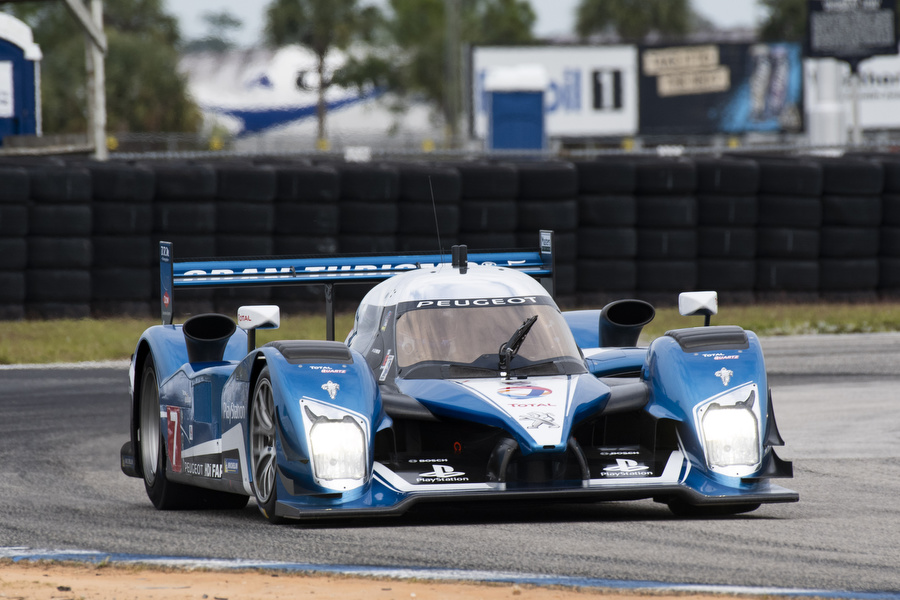 Comptitors in the HSR Classic Sebring 12 Hour were divided into four period-correct Run Groups with each taking to the 3.74-mile Sebring circuit four different times for 42-minute race segments over the last two days. Each overall Run Group winner was presented with a special-edition B.R.M. Chronographes watch commissioned specifically for the HSR Classic Sebring 12 Hour.

An American who is a multiple champion in FIA Masters Historic Formula One competition in Europe, Delane has only recently started historic sports car endurance racing in the U.S. Prior to his breakout solo drive to victory this weekend in the HSR Classic Sebring, Delane has previously competed three times in the HSR Classic Daytona 24 Hour race.

While Delane won in a Chevron in his Sebring debut, the winning Run Group B trio of Gray Gregory, Randy Buck and Ethan Shippert co-drove a Chevron to a third-consecutive HSR Classic Sebring victory.

The “threepeat” came after a dominating performance by the Phil Reilly and Co. 1974 No. 26 Chevron B26 drivers and team that began with car-owner Gregory winning Group B Round 1 by more than a minute Saturday afternoon. Buck and Shippert, respectively, swept the next two segments while Gregory and Shippert co-drove to a competitive but cautious second-place finish in Sunday’s fourth and final round to secure the victory.

The third-straight Sebring win is also the fourth overall HSR Classics victory for the No. 26 Chevron B26 team in recent years. Gregory and Shippert co-drove to the Group B win at last month’s HSR Classic Daytona 24 Hour race.

Run Group C was home to another repeat winner, with David Porter scoring his second-straight HSR Classic Sebring win in his GMT Racing 2007 No. 7 Peugeot 908 HDi FAP (pictured at top) despite some tough competition.

Porter scored the victory in Group C’s opening segment by more than a minute but then trailed the quick Olthoff Racing 2007 No. 25 Oreca FLM09, co-driven by Larry Huang and Peter Dannan, to the line in Rounds 2 and 3.

Leaving nothing to chance, Porter promptly went out and won the fourth and final Group C segment to wrap up the overall victory. The Porter and Peugeot pairing is now a perfect four-for-four in HSR Classics competition, including the Classic Sebring wins and triumphs at the HSR Classic Daytona last month and in the Peugeot’s HSR debut at Daytona in 2019.

The Run Group D victory went to first-time HSR Classic Sebring winners Chris Ruppel and Eric Zitza who avenged a narrow loss in the division last year in the 2010 No. 119 Porsche 997 GT3 Cup from Zotz Racing.

Ruppel and Zitza co-drove to their only segment win in Saturday’s opening race but coupled a calculated drive with some key pit-side strategy from the Zotz crew to build an untouchable lead over the course of the remaining three segments.