Donington Drama as the Masters 2020 season gets under way!

The Donington Park circuit played a perfect host over a busy 2-day timetable to finally get the Masters 2020 Schedule underway.   With all six Masters European grids taking part, there was plenty of action on track and some great battles throughout!  The weather stayed kind as Mike Cantillon, Gary Pearson, Shaun Lynn, Craig Davies, Jonathan Mitchell, Tom Bell, Steve Tandy and Joe Ferguson all took home a win! 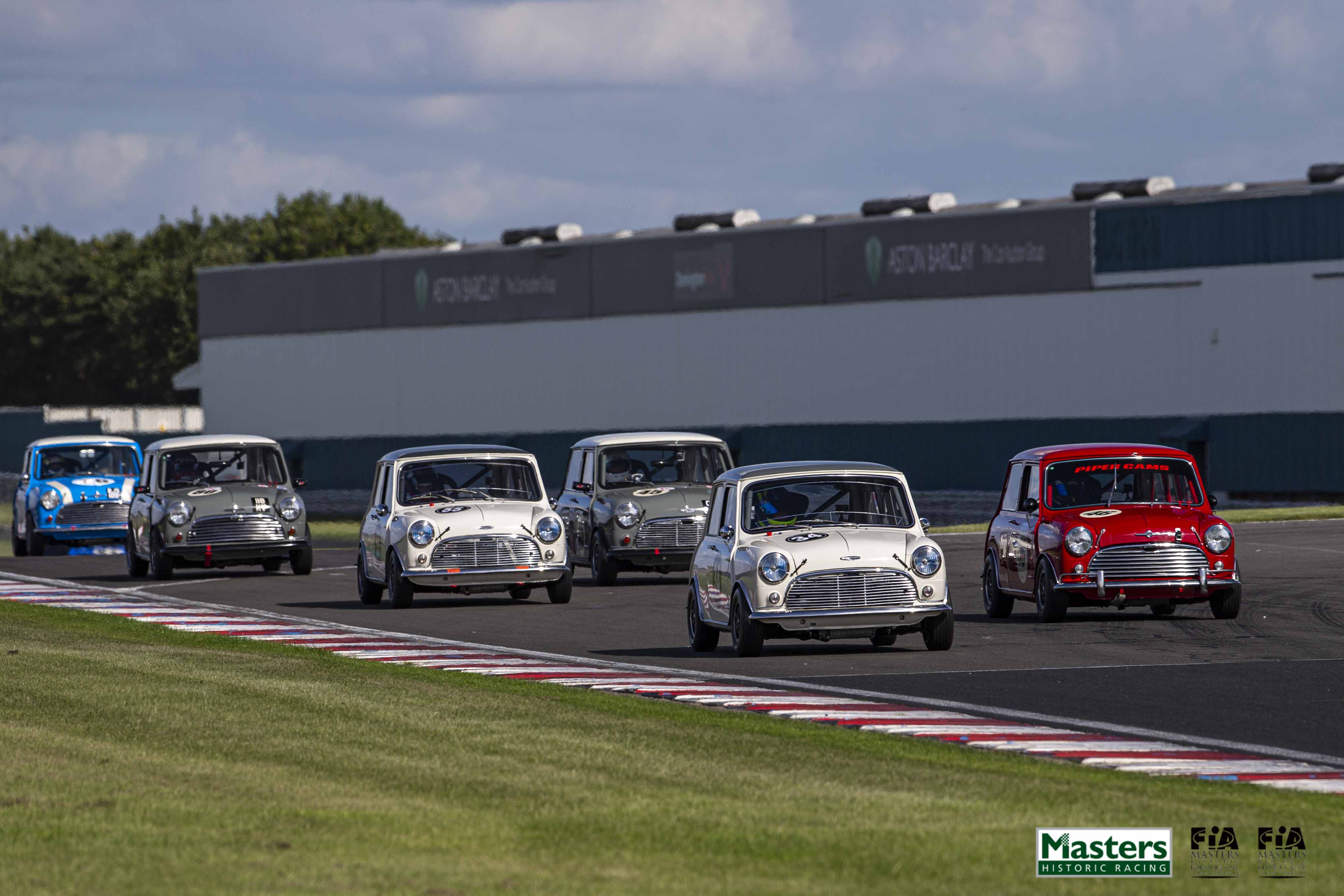 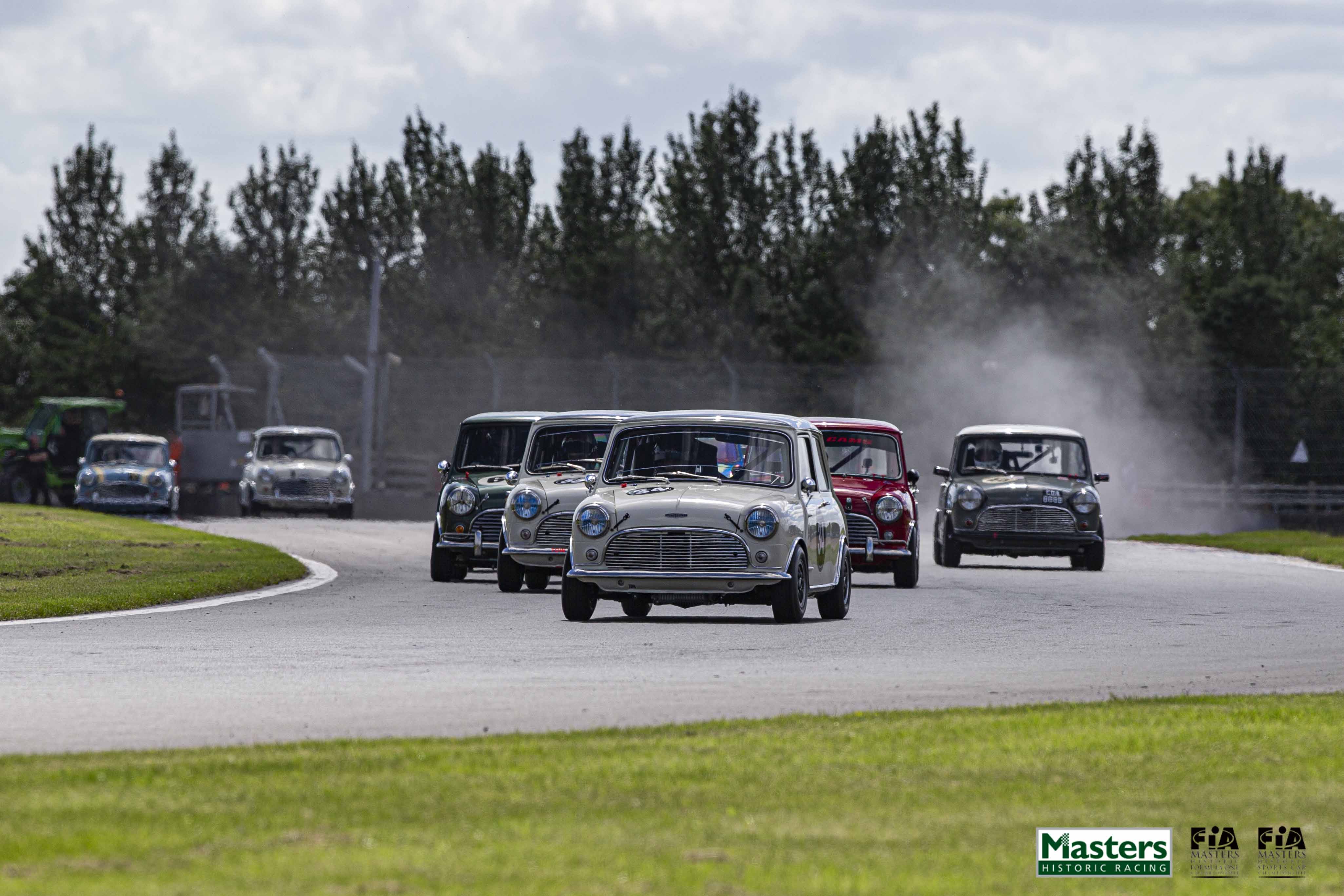 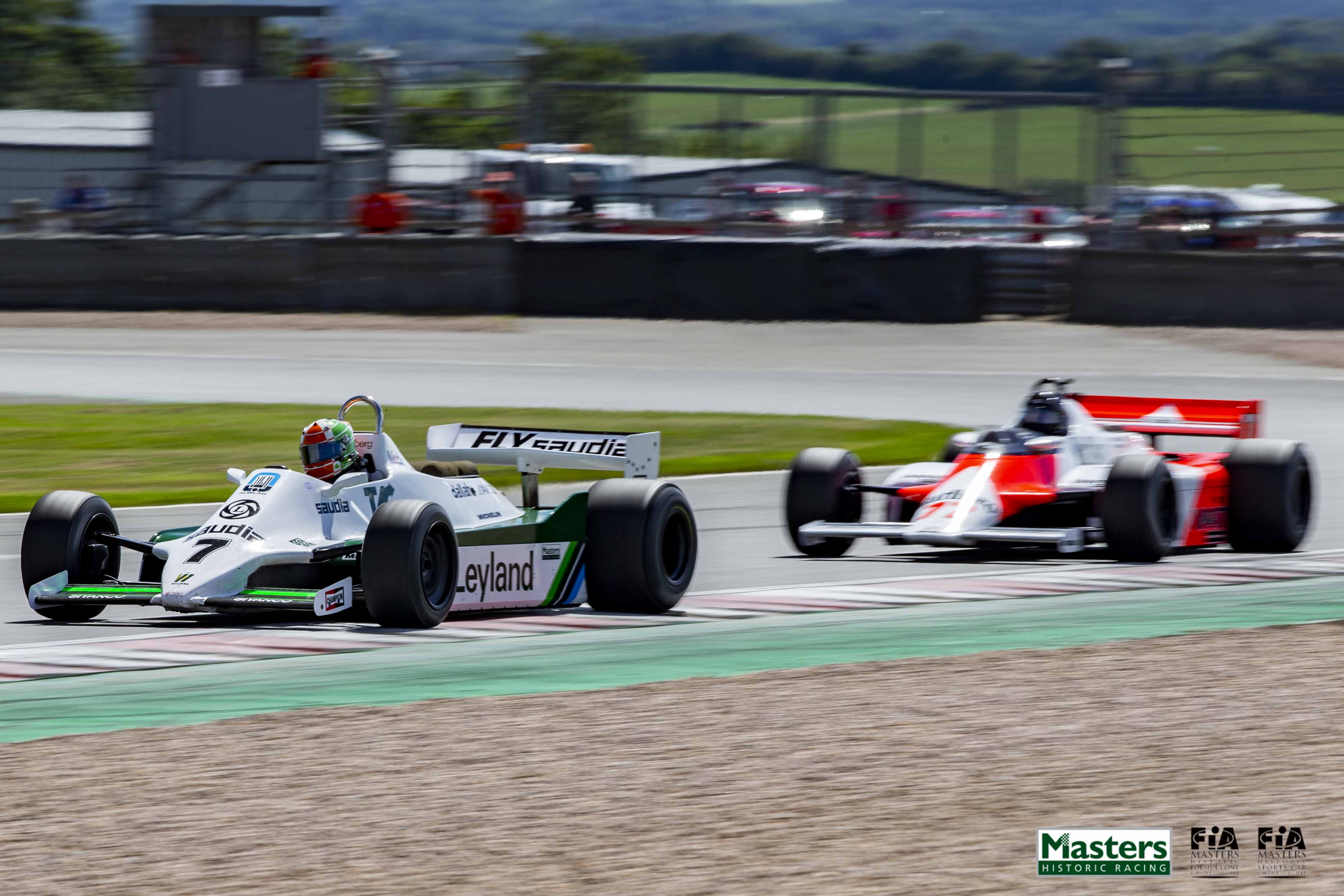 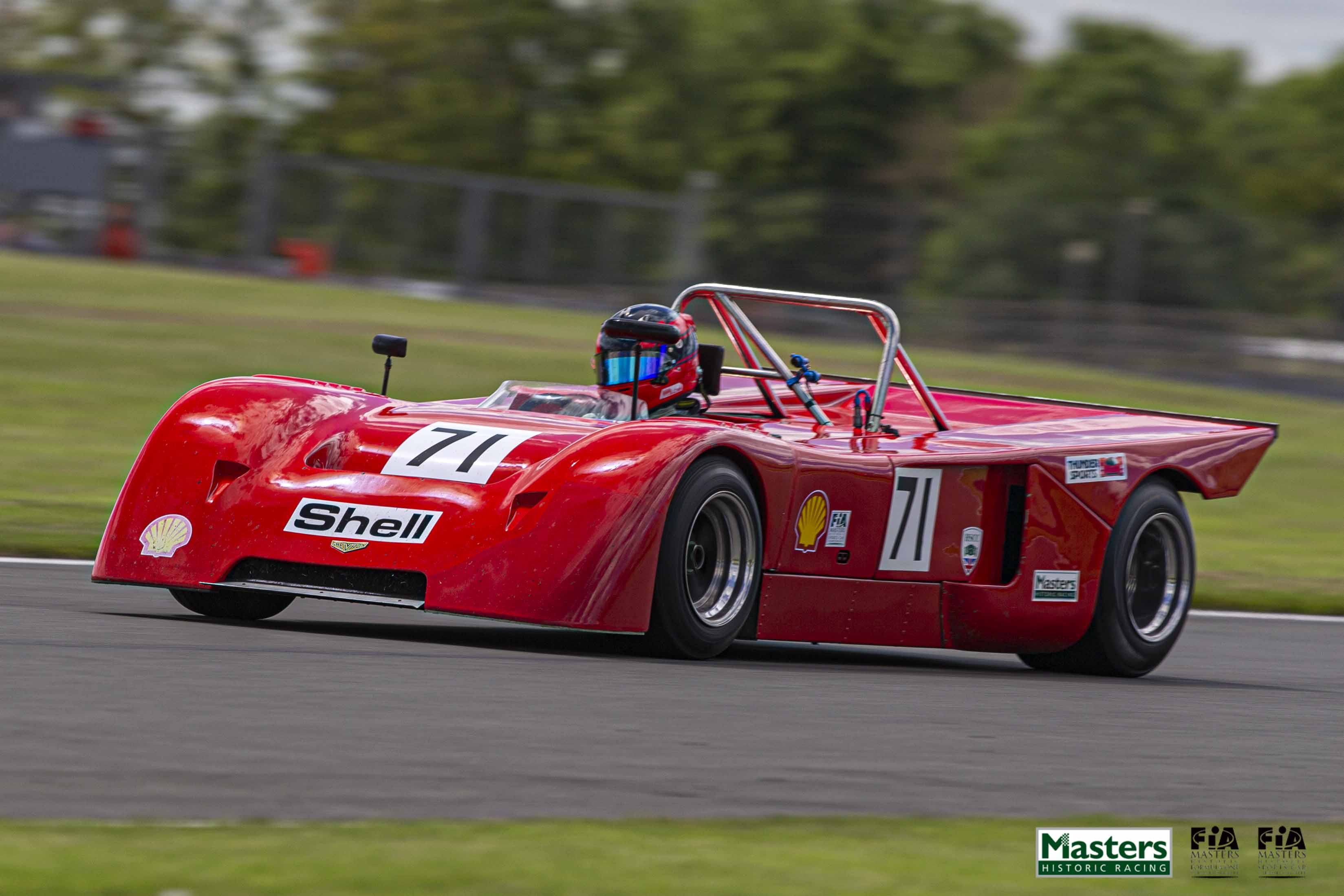 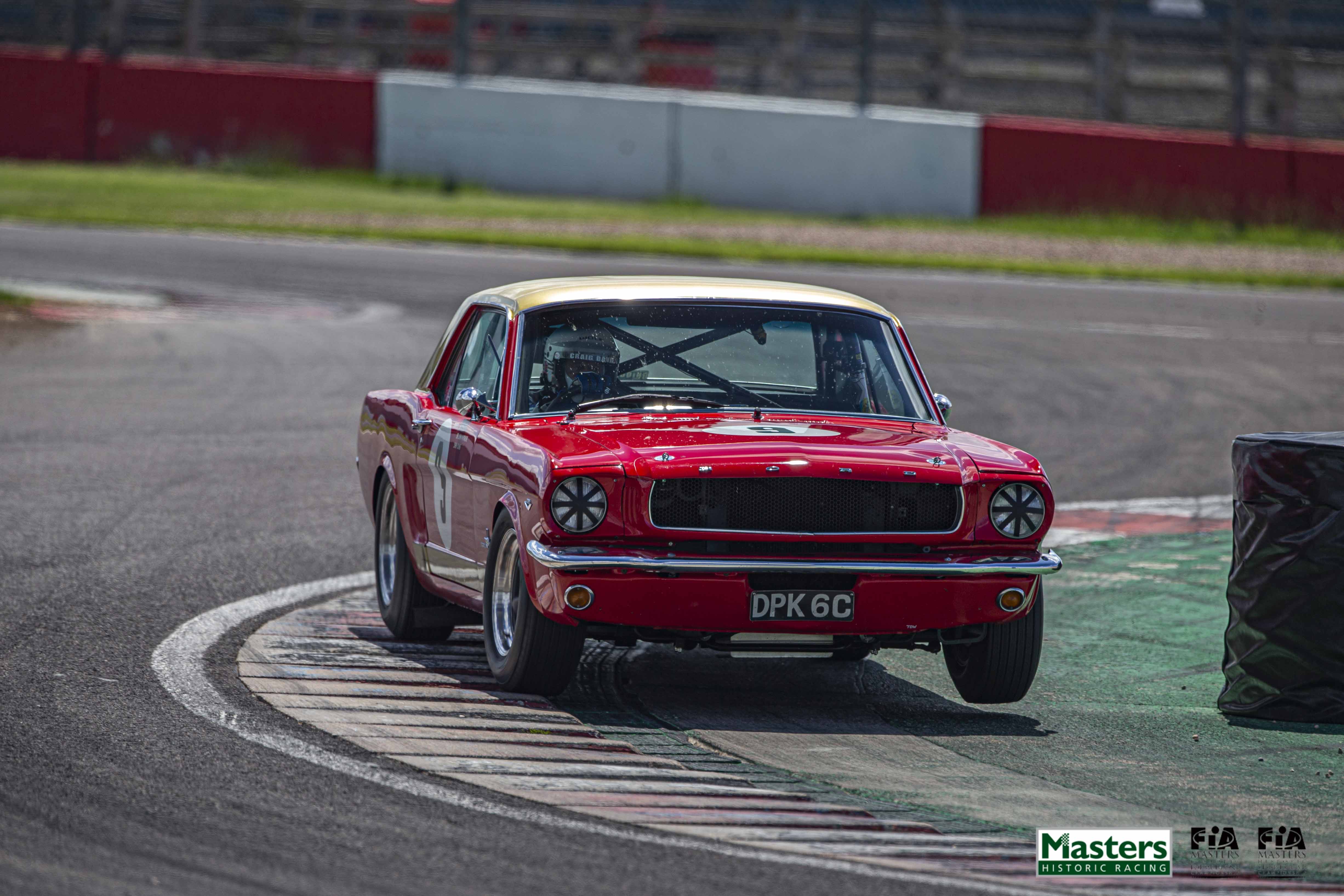 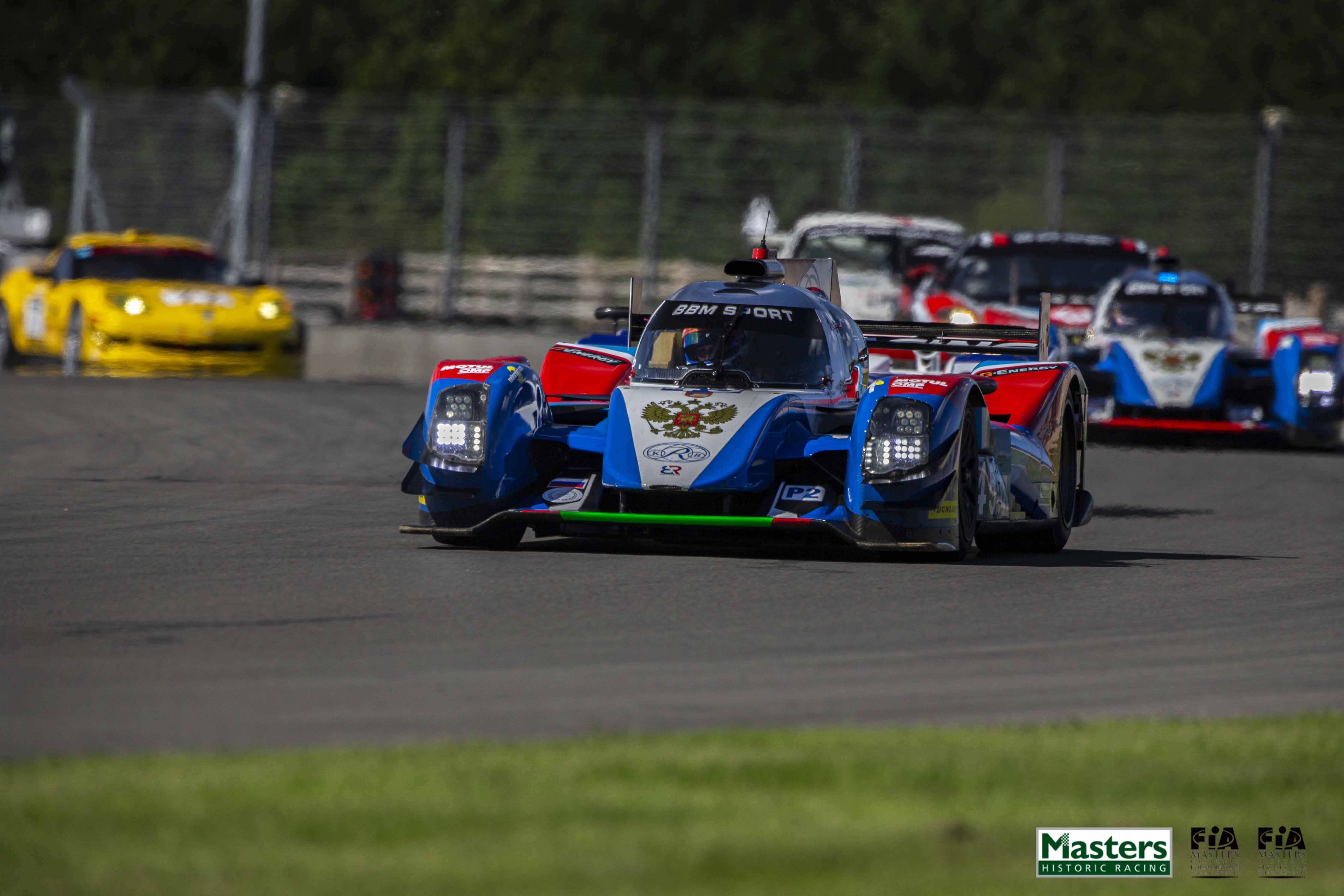 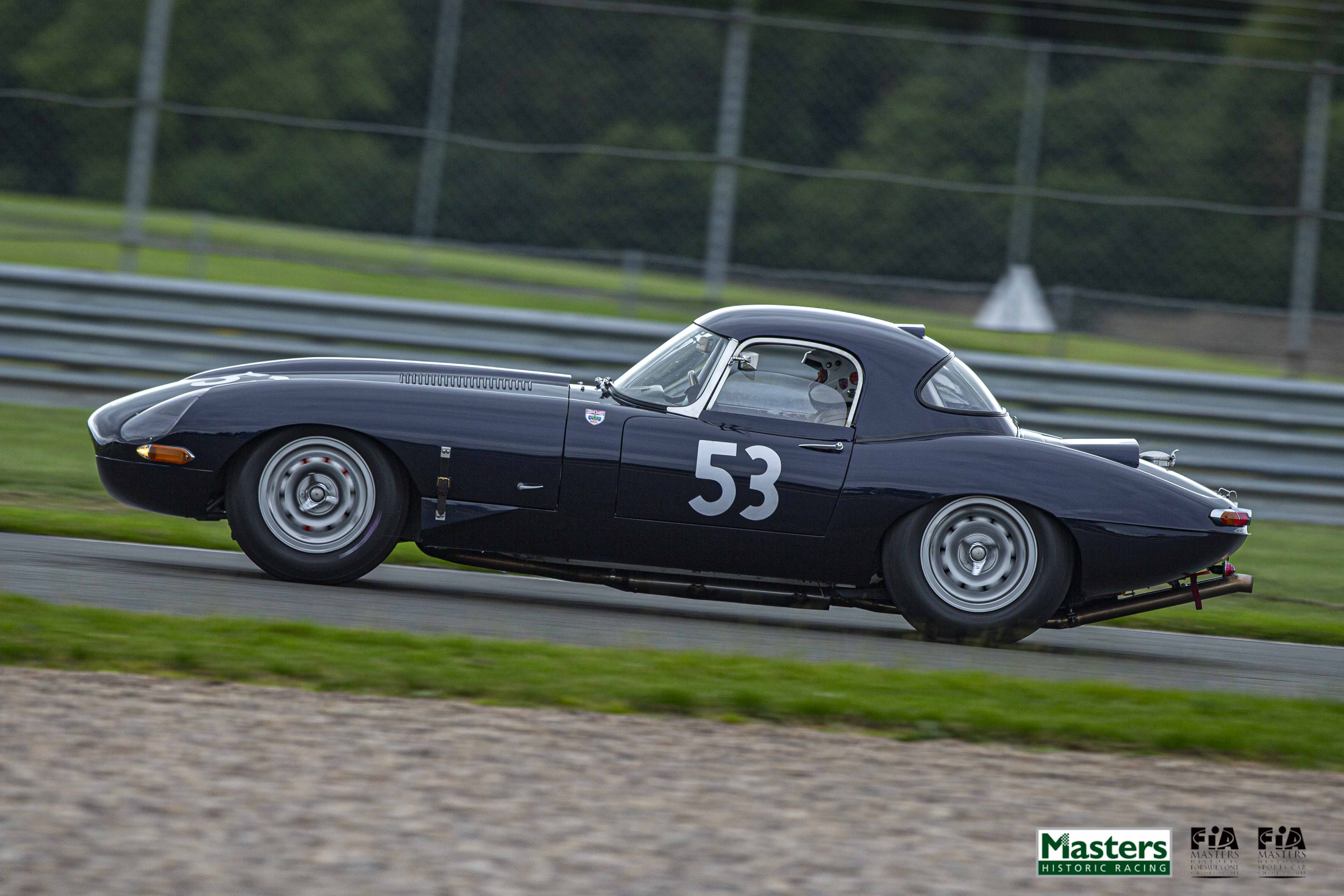 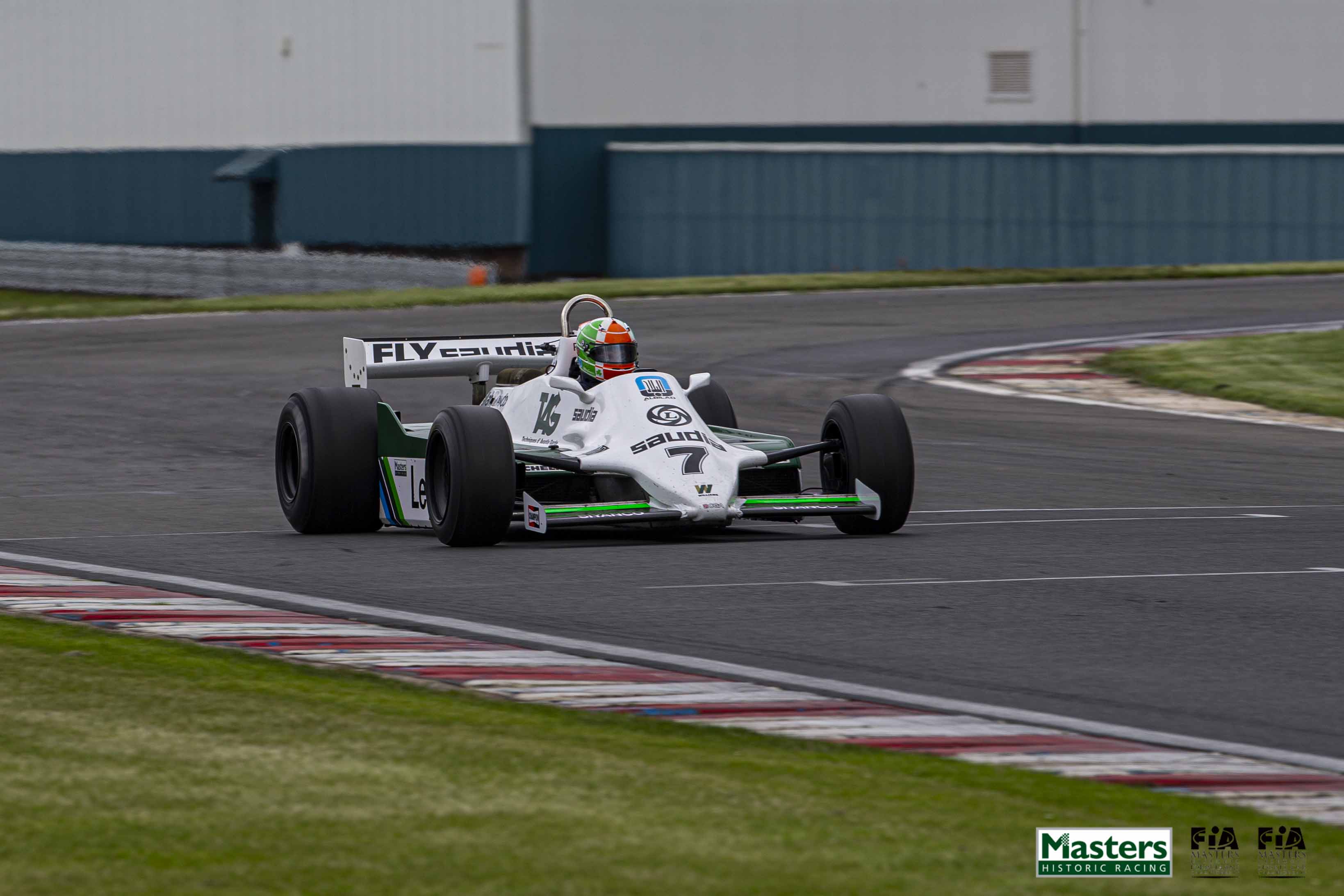 Joe Ferguson backed up stable-mate Tom Bell by taking their Austin Mini Cooper S to a win in the second Masters Pre-66 Minis race of the weekend at Donington Park as the delayed 2020 season burst into life.

Under sunny skies and in front of a sizeable number of enthusiastic fans, the second Mini stanza rounded out the first Masters weekend of the season and came just hours after the first frantic 20-minute race which was full of action.

Race two was no different, although the Ferguson/Bell car once again asserted itself out front. Taking over the car in which Bell won the opening race, Ferguson romped into the lead and steadily extended it over Ian Curley who was close but never able to close enough on the leader to make an effort for honours. Eventually, Curley had to settle for second place, safe on the knowledge that he was well clear of the pack behind. Ferguson, who also claimed the fastest lap of the race, took a winning margin of eight seconds after an impressive drive.

That gap from Curley to the rest extended thanks to a superb battle between Jeff Smith, Bill Sollis, David Ogden and Michael Cullen. Sollis ran third to begin with, fighting and trading the place with Jeff Smith, before Cullen became involved as well! Once Smith had ensconced himself in third, Cullen moved up to fourth and Ogden grabbed fifth, but then battled his way past Cullen on the final lap of the race.

Sollis dropped away a little towards the end still secured sixth place ahead of Irishman Niall McFadden, with Jimmy Sime having his outing in the family car to take eighth. Ninth went to Lawrence Warr while 10th was claimed by Billy Nairn.

The Masters Pre-66 Minis are next in action at Brands Hatch on August 22/23.