Back to all race reports

The Spa Six Hours was the last stop of the Masters 2019 European Tour.  All five Masters grids took part in a busy weekend where even the rain couldn't dampen enthusiasm for this stunning circuit! 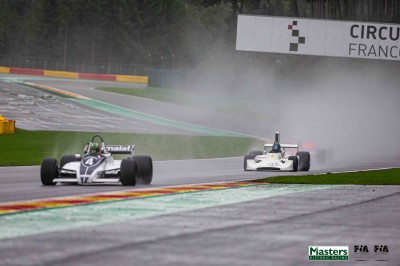 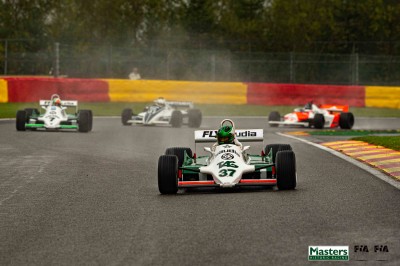 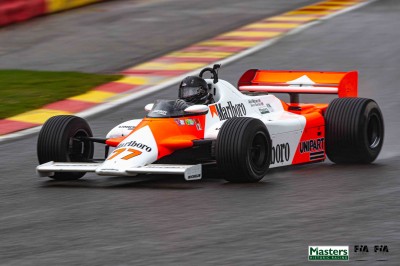 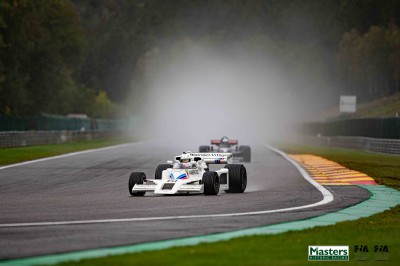 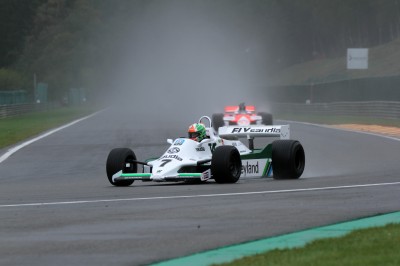 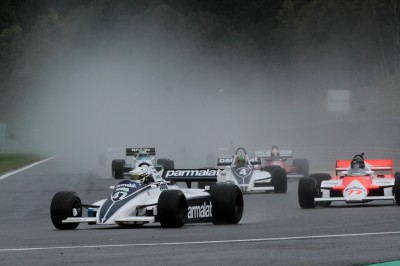 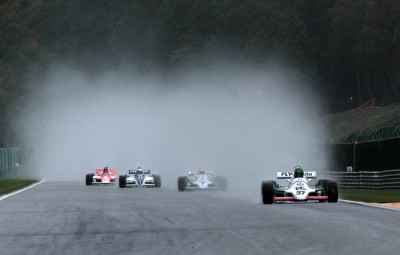 Julian Thomas and Calum Lockie ended their Masters Gentlemen Drivers season in style by taking their sixth win in the Shelby Cobra Daytona Coupé. On a very wet Spa-Francorchamps circuit, the pair led from the start but faced a strong challenge from the similar Daytona Cobra shared by James Hanson and Andy Wolfe. At the end of their stint, Hanson grabbed first from Thomas but then the former was hit by a stop-and-go penalty.

In an all-out effort to negate the deficit, Wolfe hunted down Lockie with fastest lap after fastest lap but his demon drive came to a premature end when on lap 21 his Daytona Cobra suddenly snapped sideways at the back of the circuit moments after he had wiped out Lockie’s advantage and was about to make his move for the lead.

A similar giant-slaying result was produced by Mark & James Bates, the brothers hauling their C1-class-winning Porsche 911 up to eighth overall from the back of the grid. Equally shining in the rain were Nick Swift and Mark Burnett in the Ogle SX1000, the pair completing the under-2-litre podium.