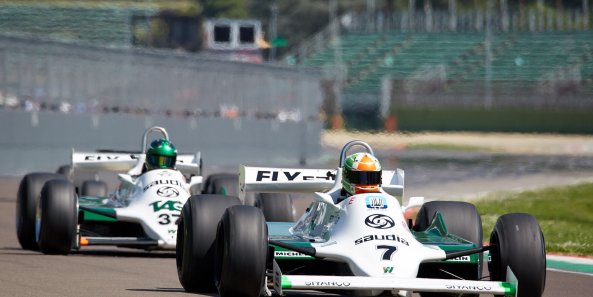 It was two years coming!â€ said a beaming Cantillon, whose form started to improve in the last half of the previous season. â€œYes, Iâ€™ve a done a lot of work with a personal trainer and thatâ€™s paid off. Itâ€™s a great day!

Dubbed the first Historic San Marino Grand Prix by the Imola organisers, the race first saw poleman Martin Oâ€™Connell drive away into the distance, setting fastest laps on lap 2 and 3 and pulling out a 6.5-second lead before his ATS D4 ground to a halt on lap 8.

Cantillon, having been the only driver to have kept pace with Oâ€™Connell, was handed a lead of 17 seconds over dâ€™Ansembourg, the Belgian having been busy fending off runaway pre-78 leader Greg Thornton (Lotus 77) and Joaquin Folch in the Brabham BT49. Cantillonâ€™s lead was wiped out, however, when on lap 10 the safety car was deployed to allow the retrieval of Katsu Kubotaâ€™s Lotus 91 from the Rivazza gravel trap.

At the restart, Cantillon kept his cool and ran out to a 1.6-second lead over dâ€™Ansembourg, with Thornton not far behind.

The restart was cleanâ€, said the winner. â€œI had lots of time to think about it!

It wasnâ€™t clean for Joaquin Folch, however. The Catalan had been fourth but started experiencing lack of power when the safety car came out. â€œI decided to keep going as we were circulating slowly behind the safety car anyway. But when the green flag was waved the power wasnâ€™t there.â€

Folch put his hand up, and fifth-placed Steve Brooks (Lotus 81) rightfully decided to keep behind until the safety-car line was passed. â€œBut by then I was in the wrong gearâ€, said Brooks, â€œand three cars came flying past!â€

So suddenly Greg Thornton in third was looking at a 10-second gap to Jamie Constableâ€™s Shadow DN8 as the quickest of the cars that had jumped Brooks at the restart. â€œI was looking in my mirrors to see where everyone wasâ€, Thornton explained, â€œas with the new reversed-grid start order in race 1 for the top-8 of race 1 I was planning to drop down two places to still maintain the pre-78 class lead but start two places further up the grid tomorrow. But then I looked â€“ and there was nobody there!â€

In fourth, Constable made up for a torrid qualifying session to take second in the pre-78 class, ahead of Henry Fletcher (March 761) who in his first Historic Formula One race took a fine fifth overall and third in class. In sixth, Manfredo Rossi (Lotus 80) took third in the post-78 class while Brooks recovered to seventh overall.

Jason Wright, another pre-78 podium favourite, initially tracked Constable on his way up before dropping out on lap 9. Steve Hartley (Arrows A4) and Bob Blain (March 761) were early retirements. 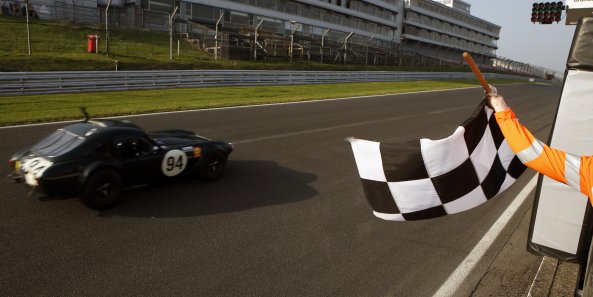 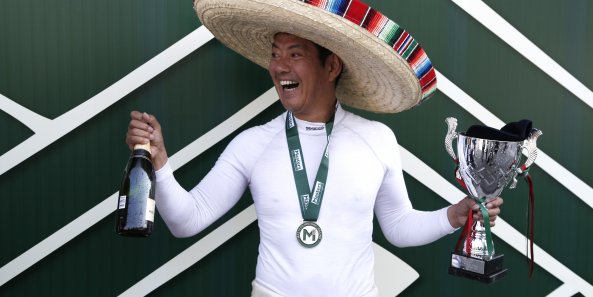 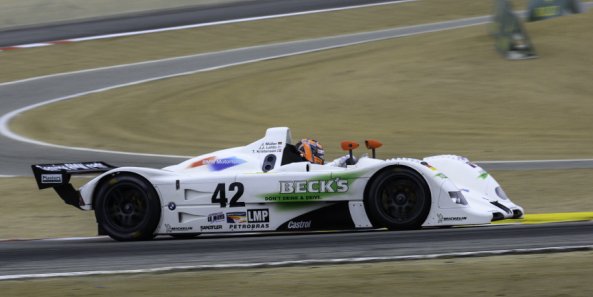