Historic race cars and clean, competitive racing elevated the Masters Historic Formula One USA and Masters Endurance Legends USA run groups at the prestigious Rolex Monterey Motorsports Reunion four-day event. The incredible machines were showcased on a platform that brought guests from all over the world to California's Central Coast at WeatherTech Raceway Laguna Seca for the premiere racing event of the renowned Monterey Classic Car Week. 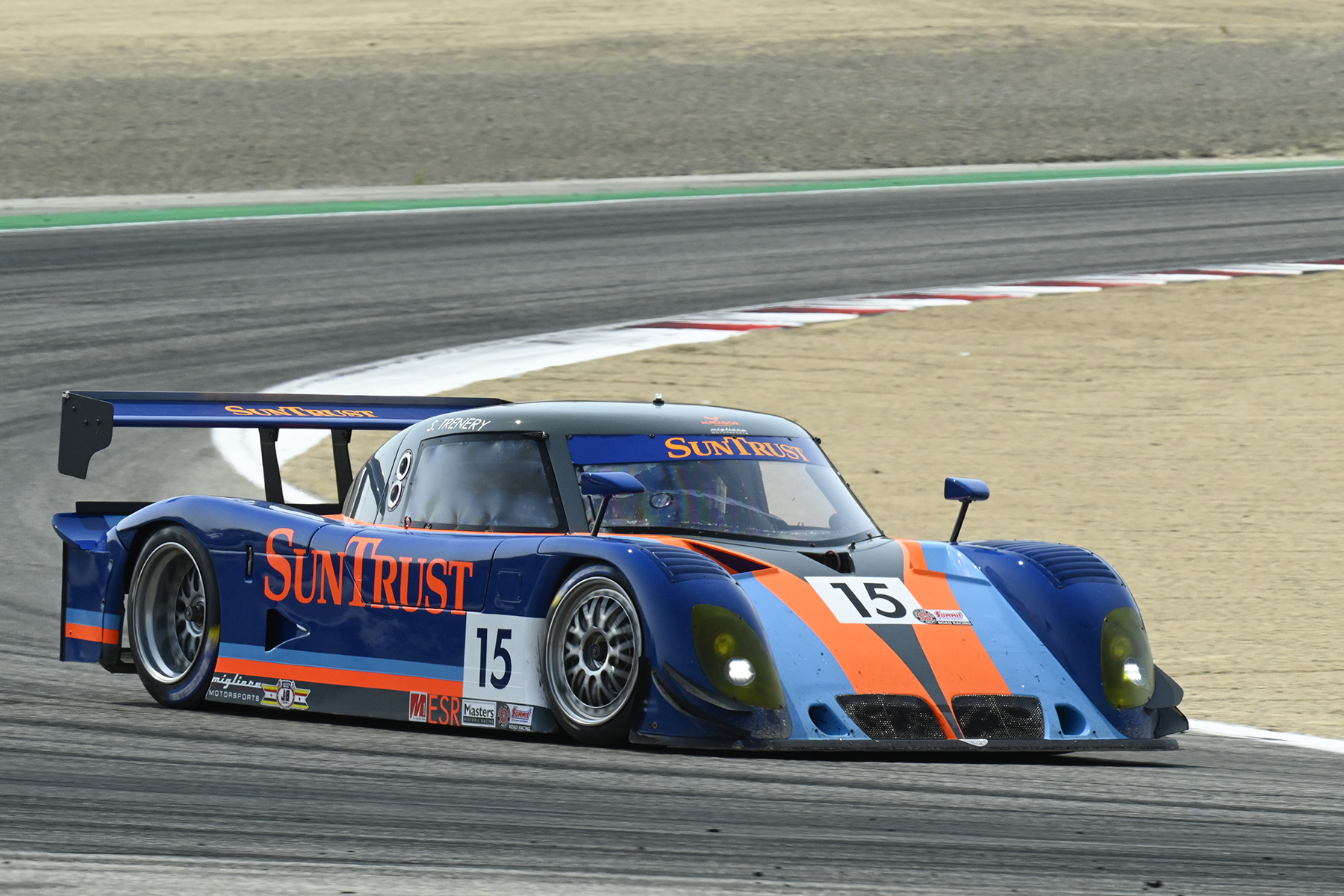 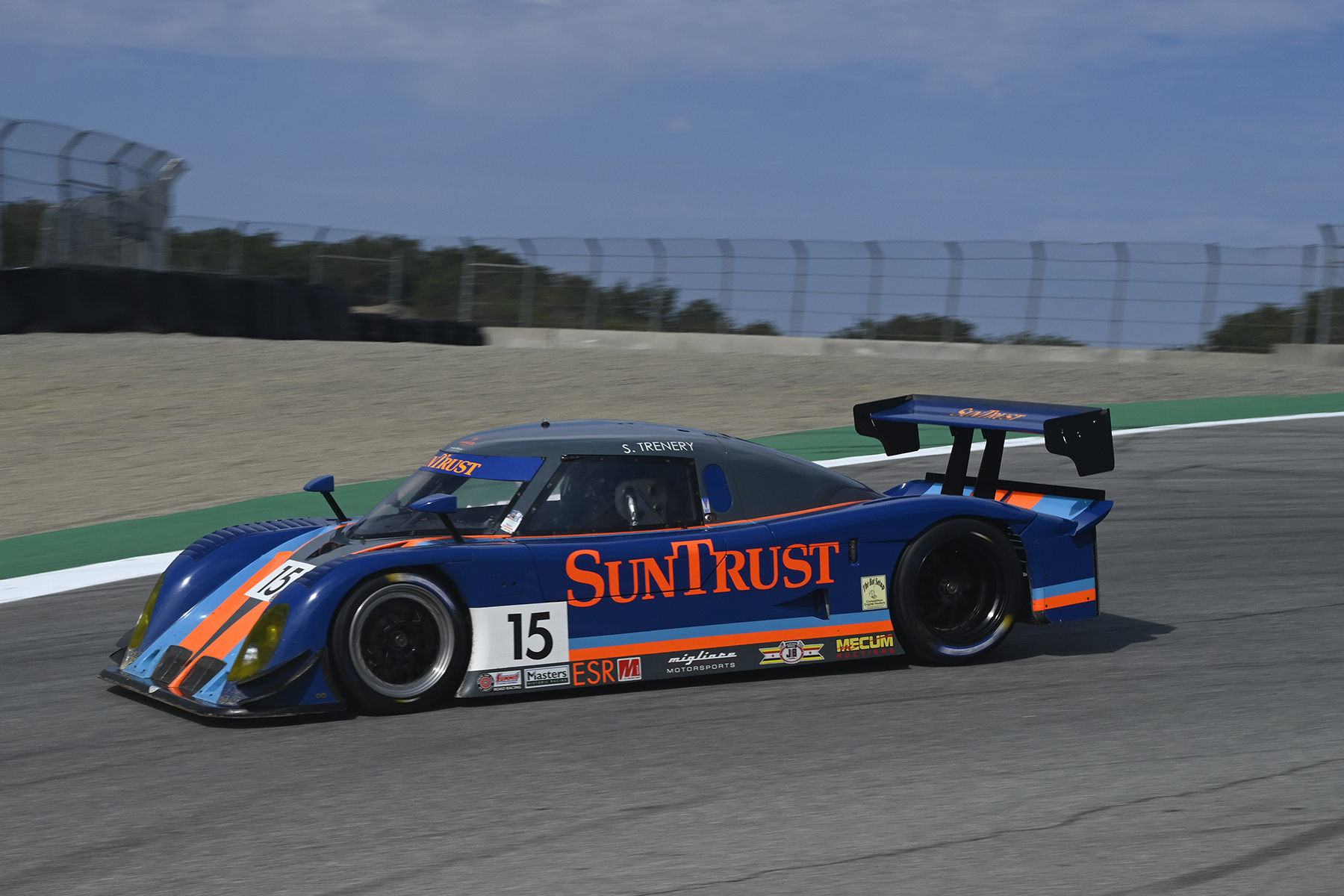 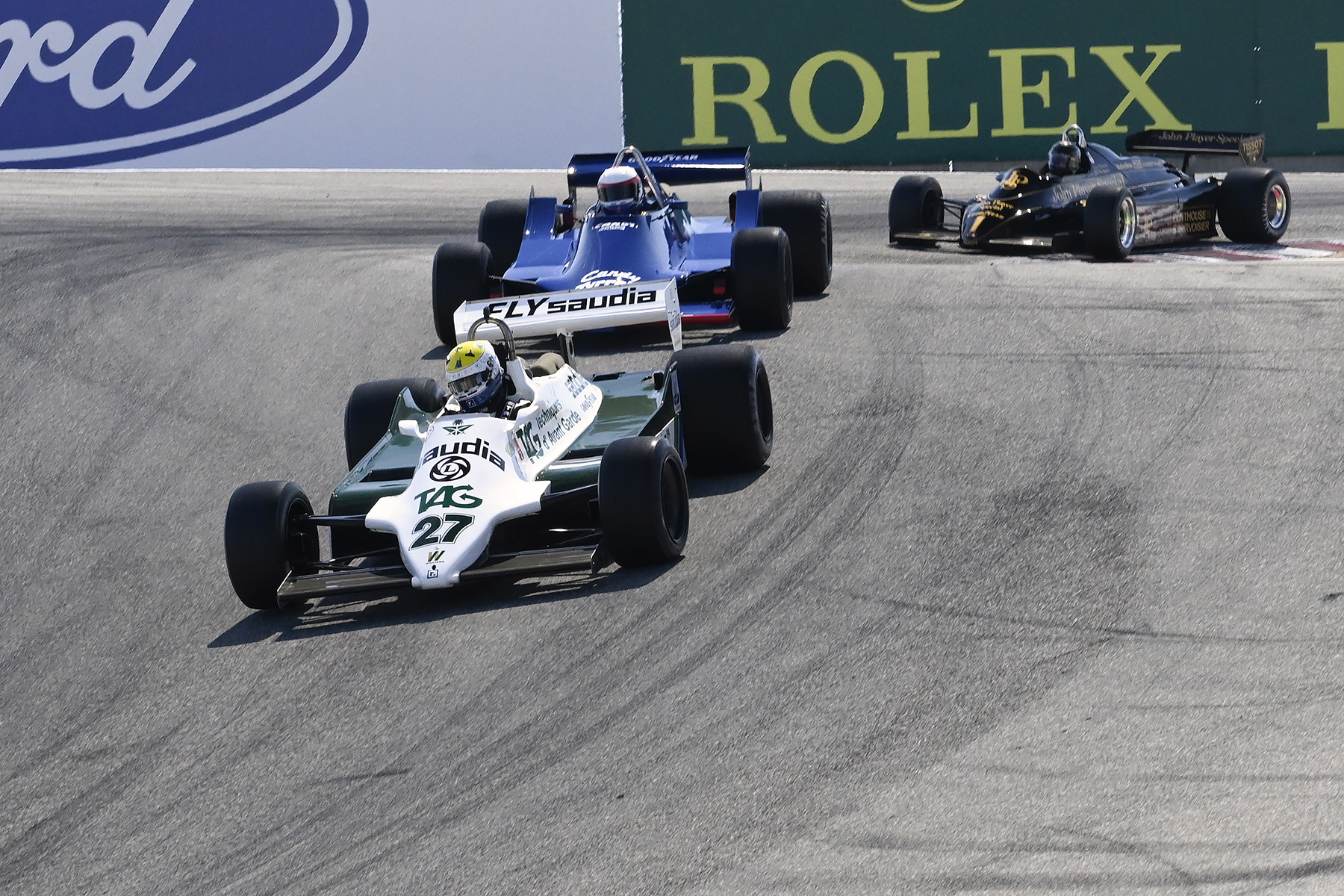 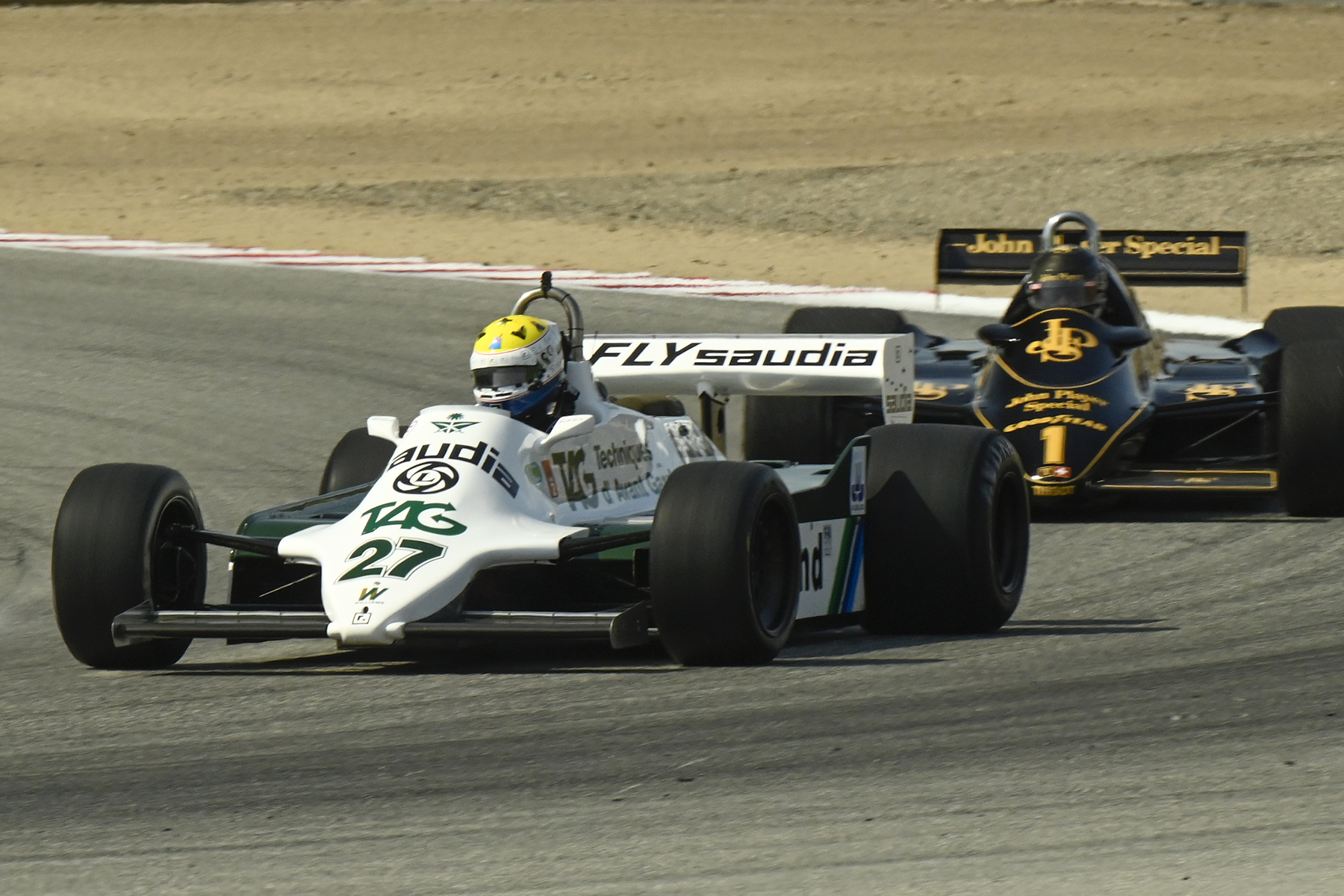 The 2021 Rolex Monterey Motorsports Reunion fittingly concluded with Masters Endurance Legends USA, the most contemporary of the 15 race groups, putting on an incredible race with a variety of Prototype and GT entries driven by amateurs and professionals alike.

Monterey Race winner Spencer Trenery captured his second victory of the day and had to work for it despite cementing the lead when he first got to the Andretti Hairpin and maintaining it throughout the race short of two passes he had to make after pitting. Perhaps his biggest battle was trying to lap Travis Engen’s 2005 Audi R8 with just over 12 minutes to go, stalking close behind for over three minutes before he was able to make the inside pass at Turn 3.

“We were fortunate to bring it home in first,” said Trenery. “The race, more or less, went as planned. We came out of the pits in third or fourth and ran everybody down in traffic. I have to credit the Masters Historic series. 20 years ago, I was running these cars at pro races here, and it just couldn’t be any closer to that experience this afternoon.”

Danny Baker took his second podium finish of the day, this time on the second step, despite some adversity. He’d had a relatively trouble-free experience in the short time he’s owned his 2011 Oreca 03, but he got caught up in traffic later in the race and spun in Turn 4. The talented driver was able to recover without incident and finish the race ahead of all but Trenery. Baker was joined on the podium by Wade Carter after a strong run in the No. 88 1997 Riley & Scott MkIII.

Despite a great deal of competitive racing, the only time the safety car had to enter the track was around the halfway point of the race when the No. 55 BMW M3 driven by Travis Okulski was stopped on-track before the Corkscrew with eager pro Bill Auberlen waiting on pit lane for a planned driver change. Many of the entries were bottled up on the restart but capable and conscientious driving prevailed in moving the race forward without incident.

Much excitement was generated by GT drivers who are active in the IMSA series challenging some of the Prototypes. Connor de Philippi, finishing the race started by co-driver Thomas Plucinsky in the eighth overall position, scored the GT victory and kept fellow BMW works driver John Edwards from sweeping both races and the pole. Loren Beggs finished third in the No. 45 Flying Lizard 2004 Porsche 996.

“It was good fun,” said de Philippi. “The car was great to drive. It was mixing it up with some of the Prototype guys, which was tricky because I don’t think they were expecting me to be where I was. It was a great event. I look forward to coming back again next year.

“The first race was fun. All three of us [BMW drivers] ended up one behind another. We had a couple laps of battle. I was looking forward to the race this afternoon. Unfortunately, the sister car had a slight issue, otherwise I think it would have been a good show between Bill [Auberlen] and I. It’s great to have BMW involved at this event showcasing some of our most successful GT cars. It’s great to be with a brand that still puts these cars on track and lets people enjoy them.”