We enjoyed joining the Yokohama Drivers Cup USA and left with 3 happy double winners of the weekend!

Now we are looking forward to planning the 2022 Race season with an exciting schedule to look forward to! 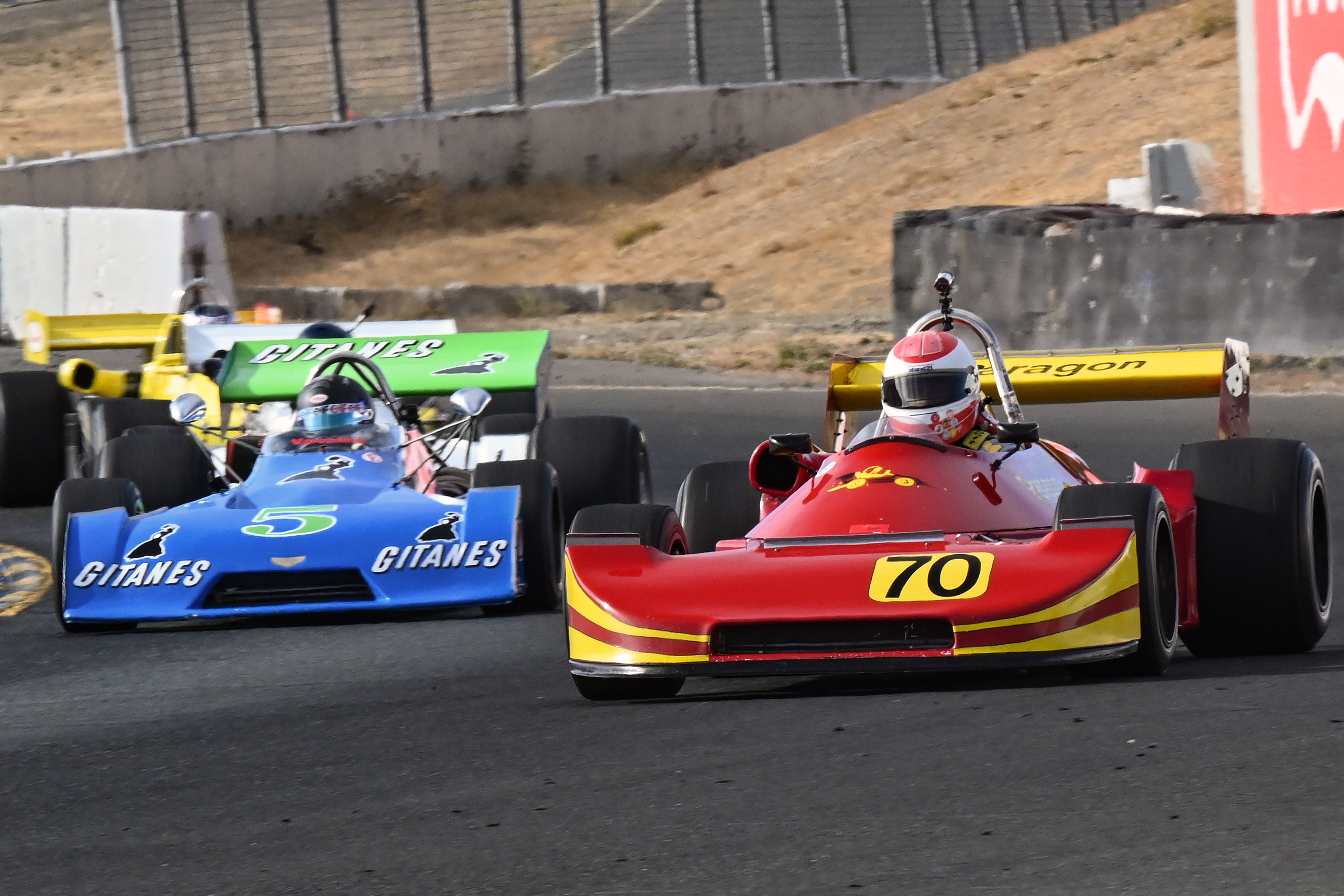 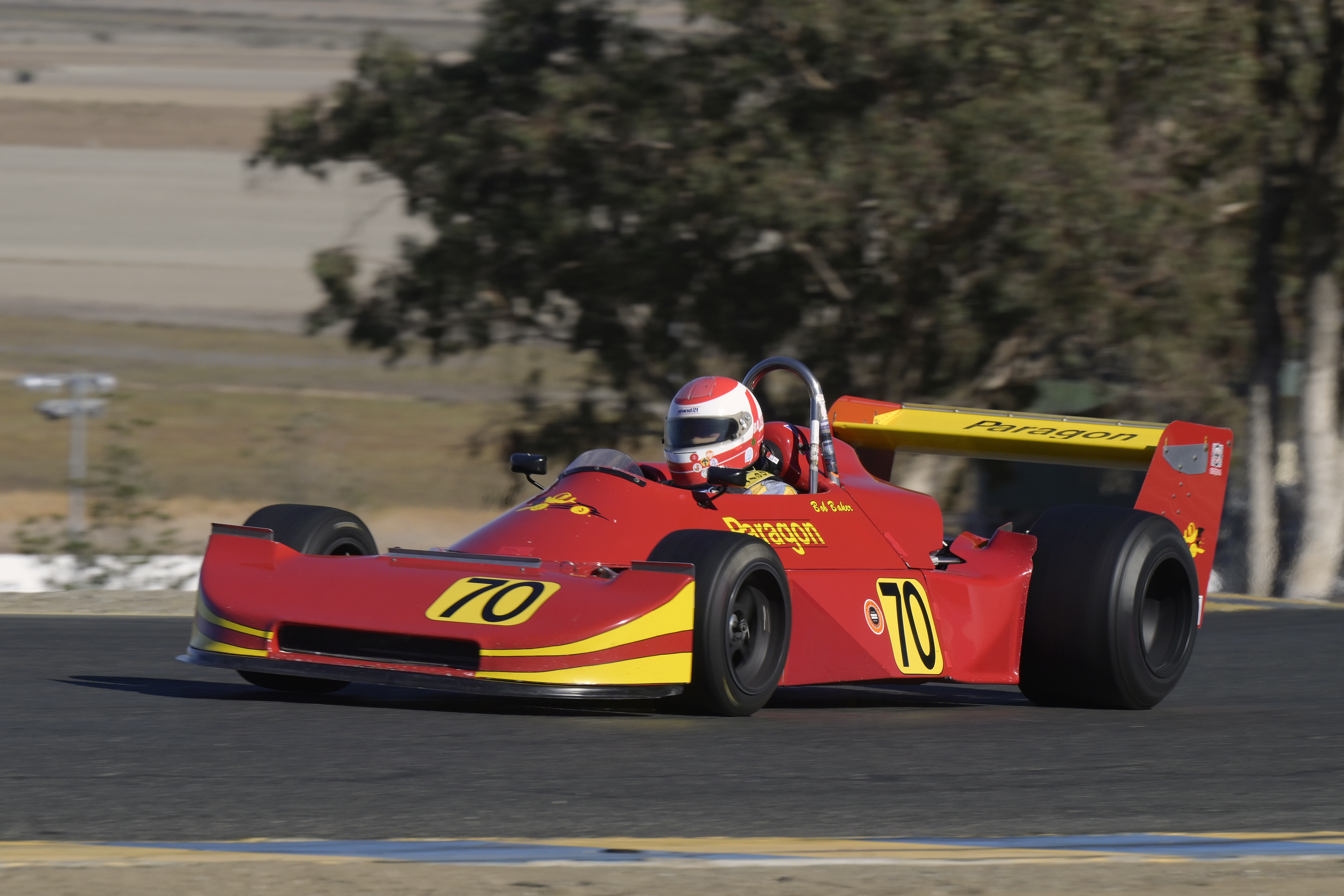 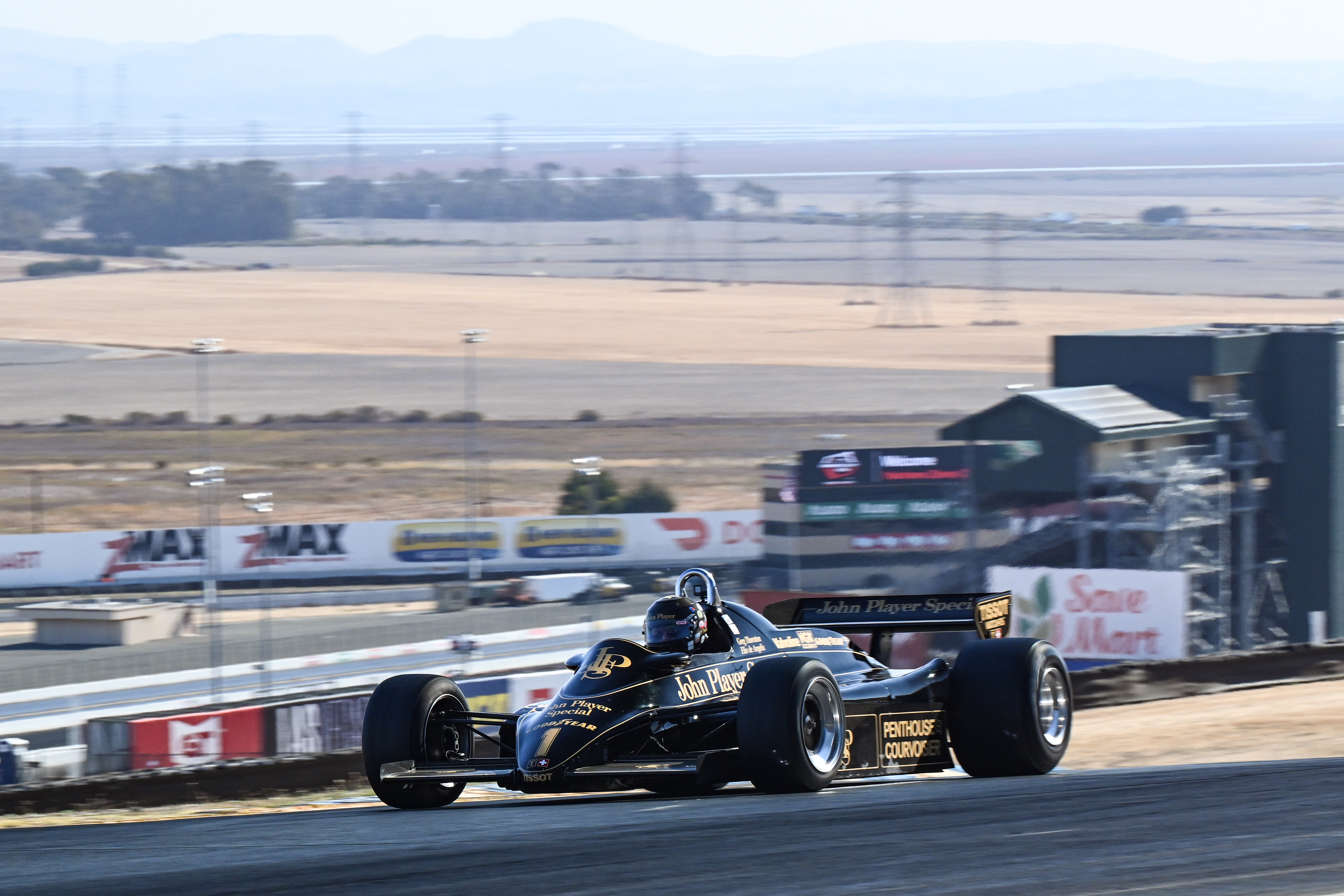 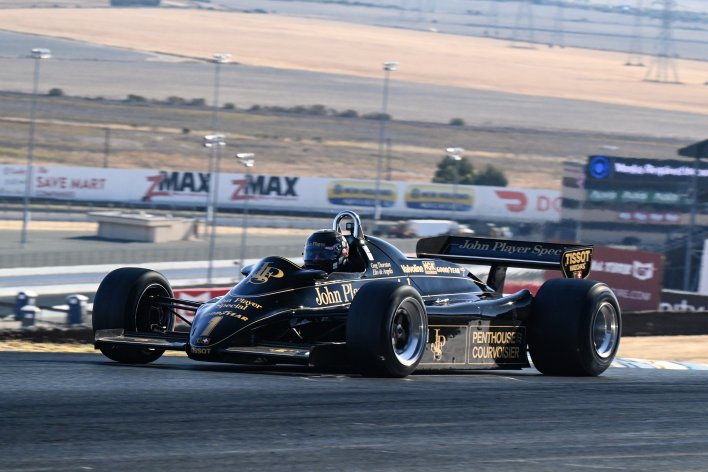 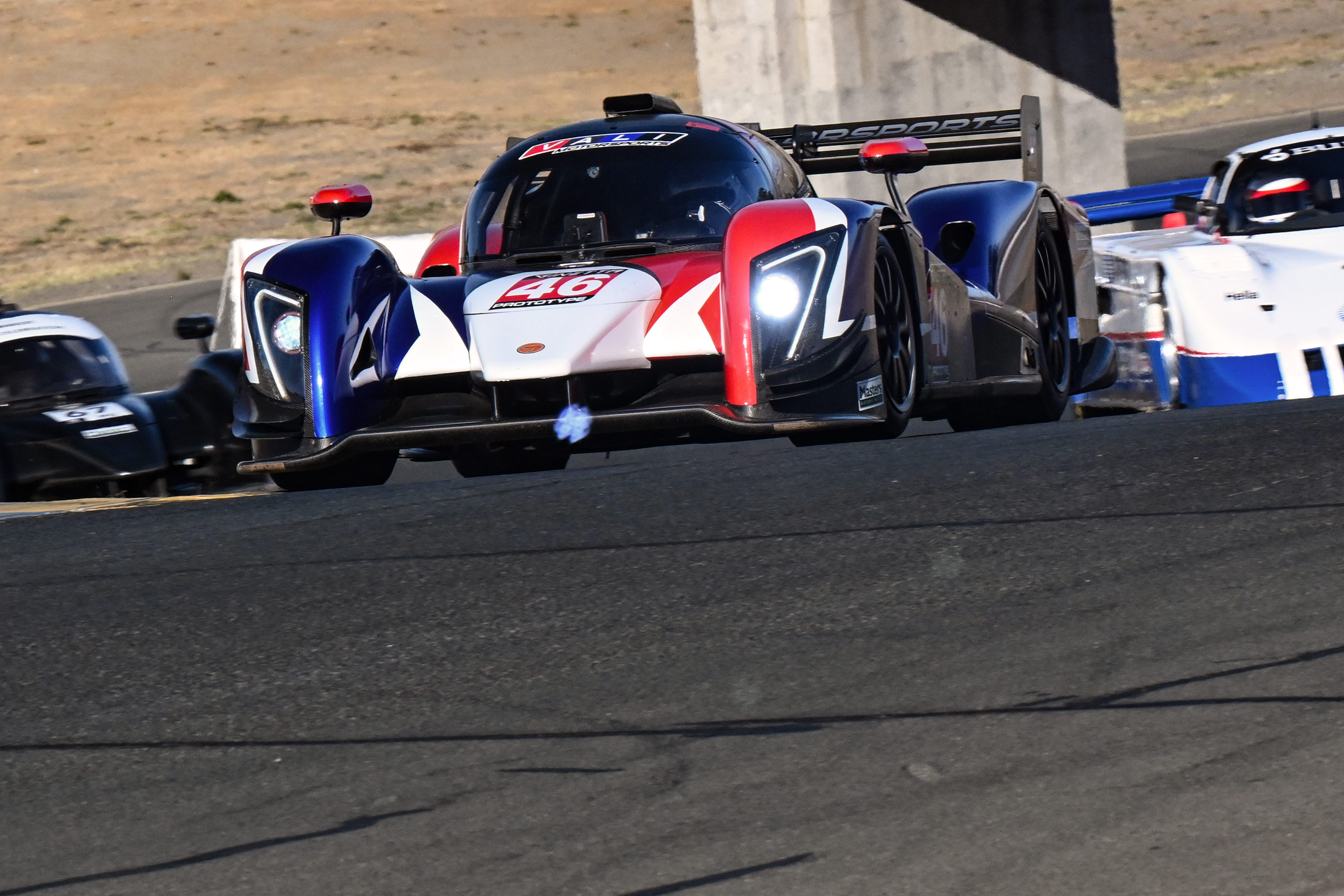 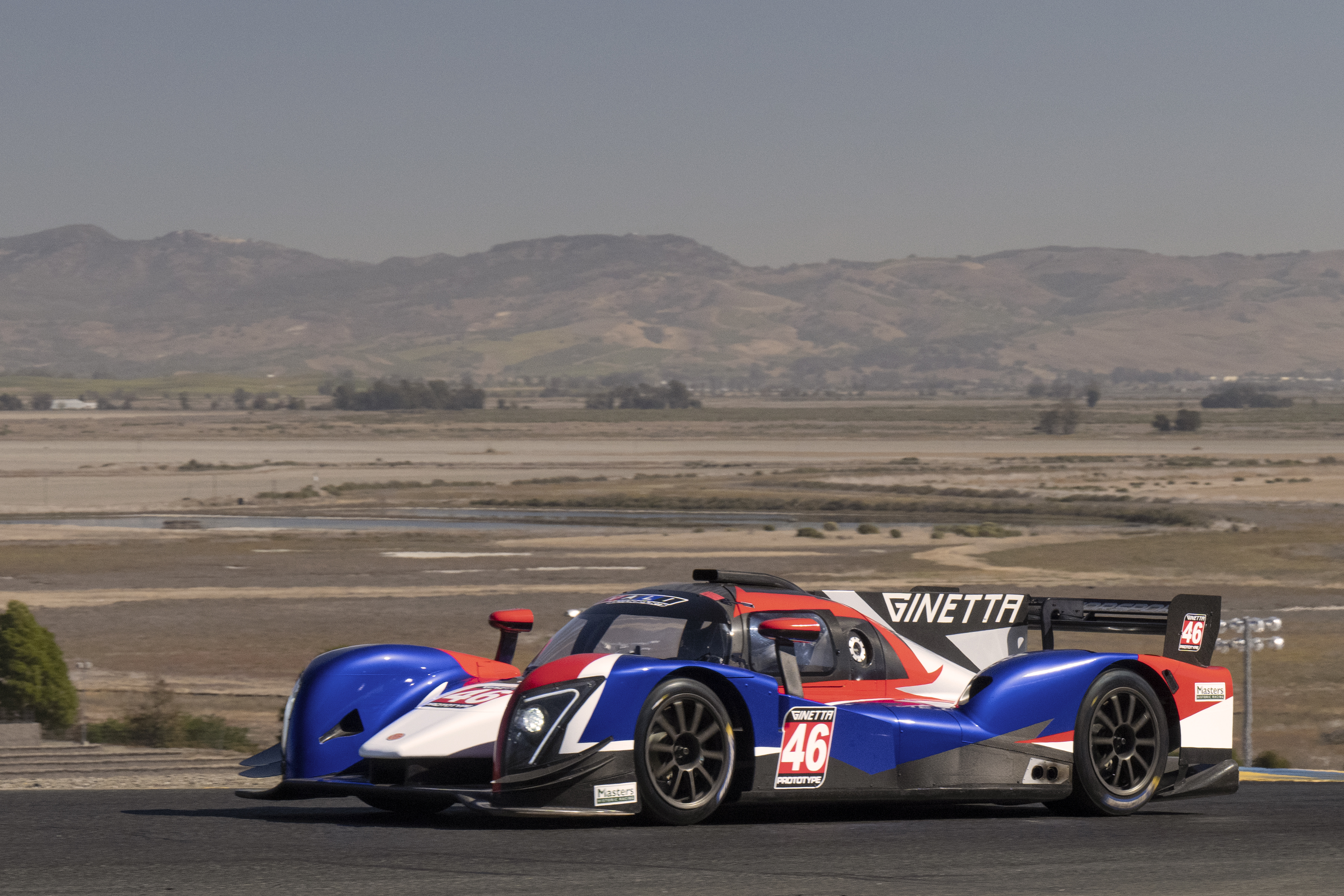 After a dominant pole, fastest lap and win yesterday, Danny Baker (1979 Ralt RT1) was the driver to beat today and it was down to Sonoma Raceway newcomer Todd Willing (1974 Chevron B27) to show up with something for him, even after a clutch line failure took away Willing’s margin for error.

Baker stormed off early taking five consecutive fastest laps with Steve Cook (1974 Chevron B27) and Willing trading positions behind him.  Willing stepped up with a fastest lap of 1:34.112s on lap five and held on to second place while Baker went on to retake fastest lap (1:33.909s).  On the sixth lap, Willing answered with a 1:33.219s to take the fastest lap of the race, and Baker felt the pressure:

“It felt as quick as yesterday, but it wasn’t… I really wanted the fastest lap.  I kept checking Todd out as I was leaving turn 11 and I’m like - wow - he’s actually gaining on me so I just better put my head down and go.  I thought he was quicker than me, but it was all about the gap on the first lap again.”

Willing managed his car well on a track he’d never raced before this weekend, and was very upbeat after the race despite not being able to use his clutch:

“It was the best conditions we’ve had all weekend… I think I’m now in the groove on the track and know where I’m going. The car just ran like a jet, but I ended up losing the clutch line, so I had no clutch for the majority of the race.  Normally it’s okay, you don’t use the clutch that much, but if you kind of have a bit of a fumble sometimes… that’s how Steve got back past me at the end when I had a box full of neutrals and off he went at turn 11.  It was good, clean fun.  You know you’re in safe hands when you’re wheel to wheel with these guys.”

This was Baker’s second win of the weekend.  Cook took second from Willing with just three laps left, and they were followed by Dwight Matheson (1976 March 76B), Chris Bender (1976 March 76B) and Geir Ramleth (1982 Ralt RT4) in the final points positions.