Classic Mediterranean Spring conditions on the California coastline set the scene to a beautiful weekend of racing with Masters Formula Atlantic Plus and Masters Endurance Legends USA at WeatherTech Raceway Laguna Seca with GT Celebration.  Over the weekend, morning fog gave way earlier each day to warmer temperatures and blue skies as drivers, families and fans were out to enjoy the racing through green hills around the legendary circuit.

Our drivers and teams enjoyed great racing and a fantastic atmosphere over the weekend! 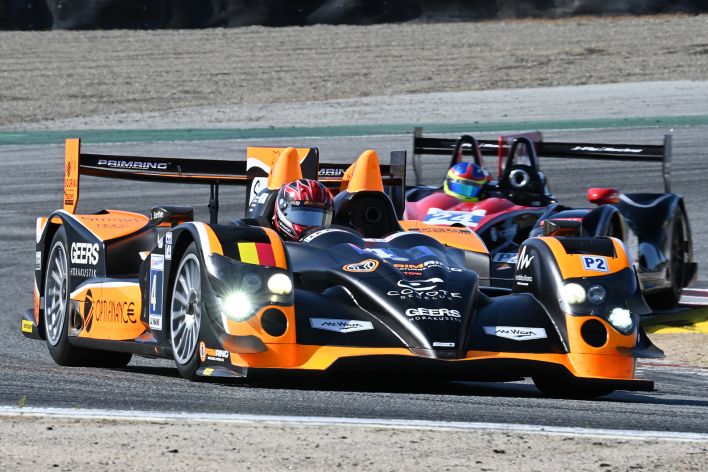 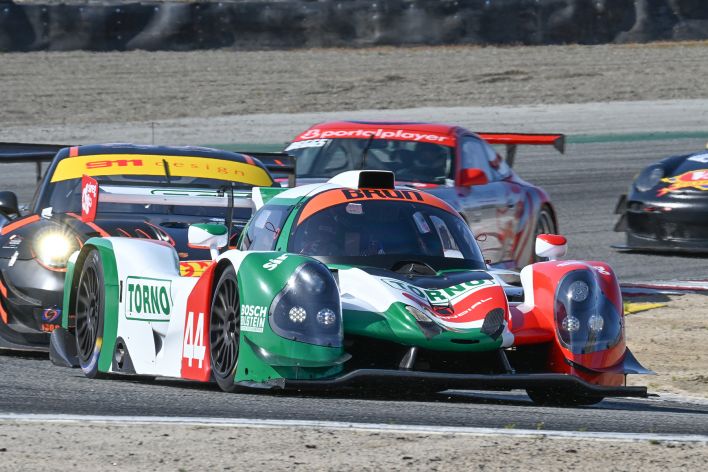 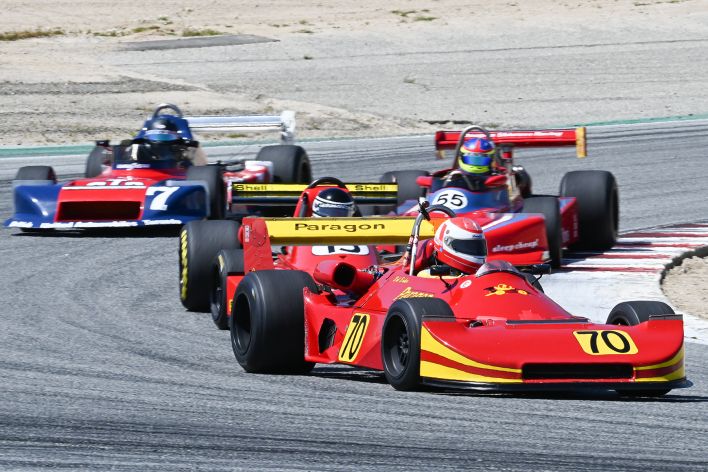 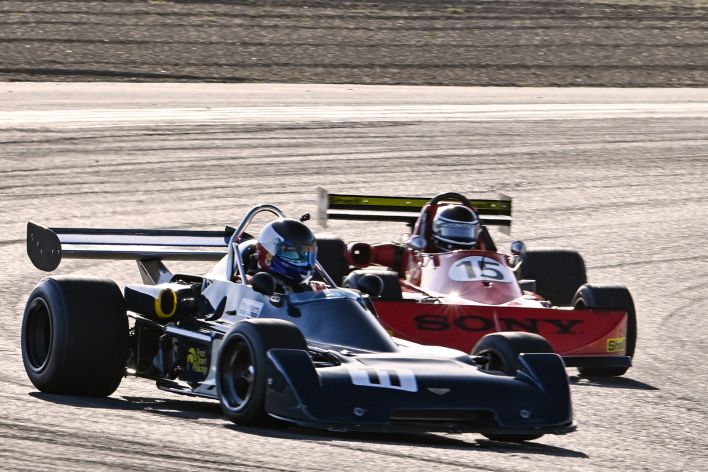 Spanning a 14 second difference in qualifying times, the Masters Endurance Legends race brought together eras of race cars in a fun and friendly competitive race lasting 27 laps in the early evening hours at Weathertech Raceway Laguna Seca.  At the front, the Proto 2 class field of Jim Devenport (Oreca 03 LMP2) and Stephen Romak (Pescarolo Morgan) battled with each other for the overall win, and occasionally saw an opportunistic Spencer Trenery (Riley MK XI Gen 1 DP) approaching from behind while all three closed the distance to lapped cars.

“If there were more cars in this class, I would have been poking at you more often” Trenery joked with Devenport and Romak after the race.  Several drivers noted Trenery’s ability to use lapped traffic to his advantage.

There was plenty of early drama right from the start, however, when Tom Mueller’s Corvette C7R took several places due to a jumped start, and again when John McKenna (Really & Scott DP MK II) pitted too early.  Both drivers would serve drive through penalties.  Farther back, Douglas Baron (991GT3R) and Loren Beggs (Porsche 996 RSR) battled with each other, trading fastest class laps with each other.

Loren had a lot to say about his experience running in the GT2-2 class at Masters Endurance Legends today, and he shared:

“I got a reasonable start and I had a  bunch of good laps in there pretty close to the qualifying times to begin with and the prototype car guys were super nice… a good clean race and amazing weather here at Laguna Seca… We had a pretty good and consistent drop off with the tires, the track was good, it was nice and cooled down a little bit at the end of the day so that made it easy on the car… Everybody here has a super cool car and the people here treat you with respect, but its still good racing.”