Steve Hartley, Steve Tandy and Ian Curley were all hailed as double winners during the 15th running of the Masters Historic Festival, but the true winners at Brands Hatch were the crowd who allowed back to enjoy two days of exciting racing under sunny skies in limited numbers. Alex Brundle, James Cottingham and Julian Thomas/Calum Lockie also triumphed in the three long-distance races on the programme.  Andrew Haddon was also awarded the Tyrrell Trophy for Driver of the Weekend for his efforts in the Gentlemen Drivers race. 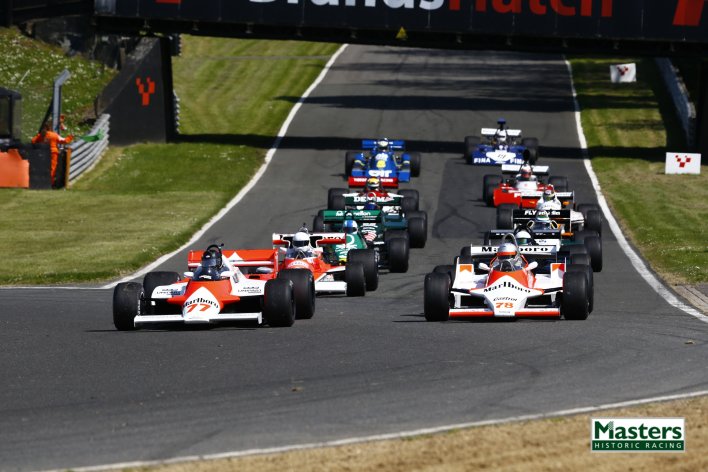 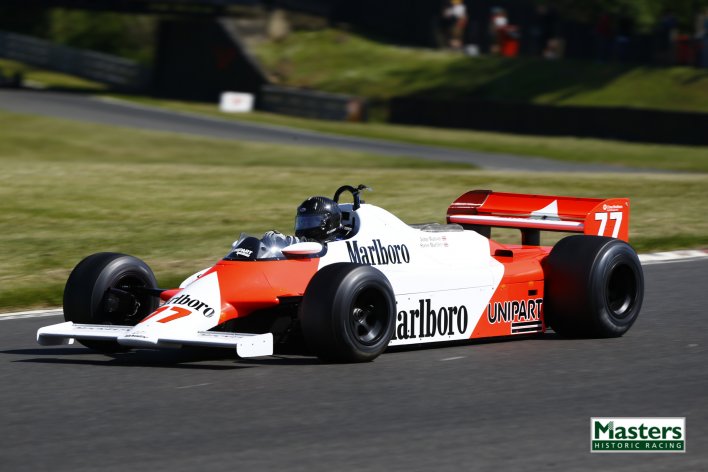 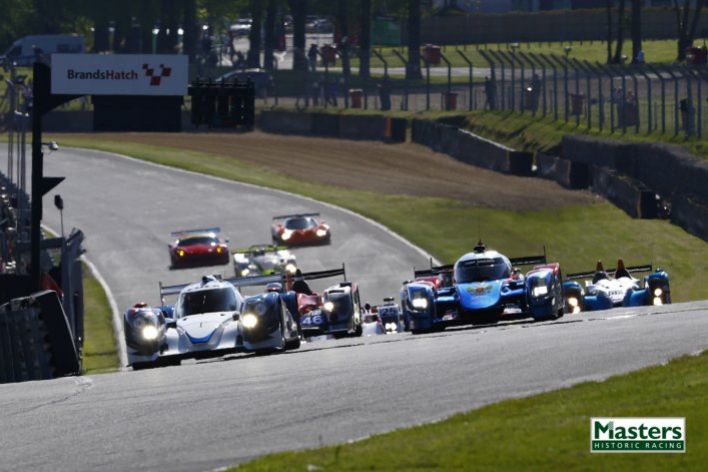 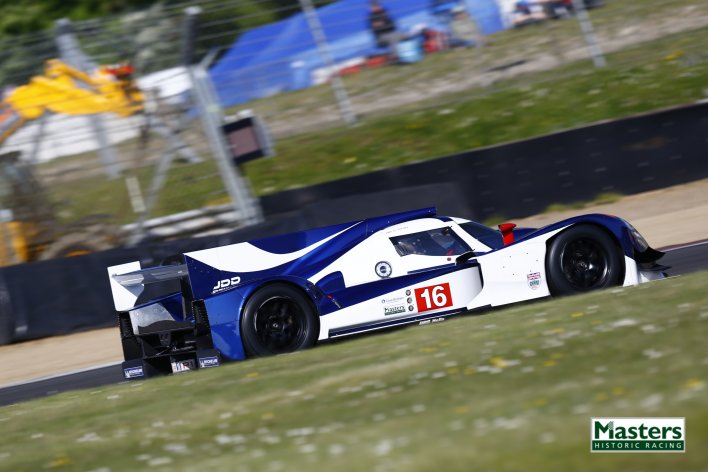 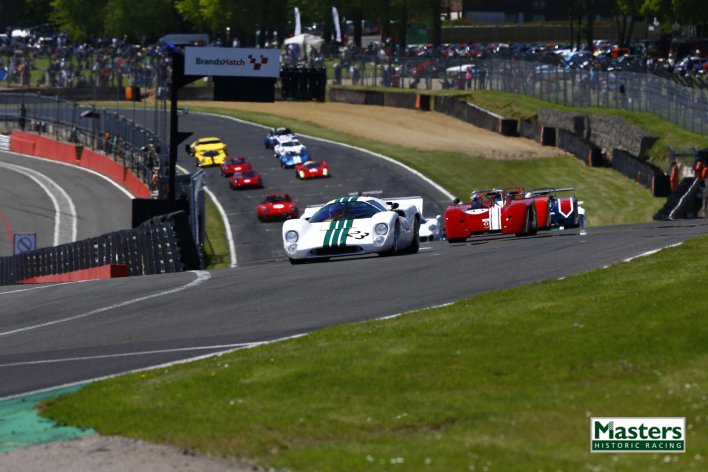 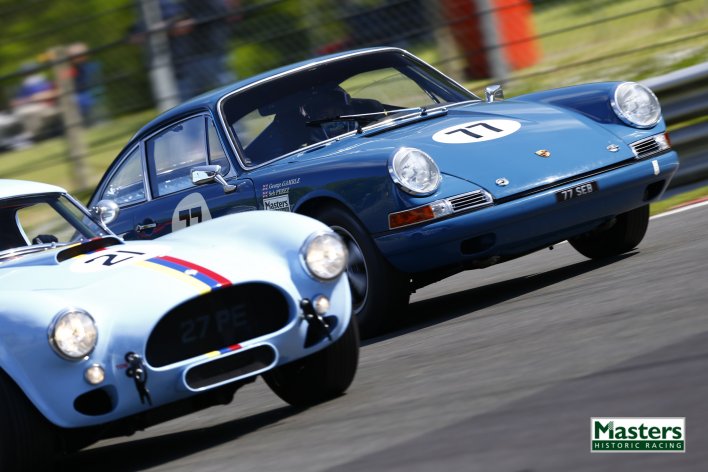 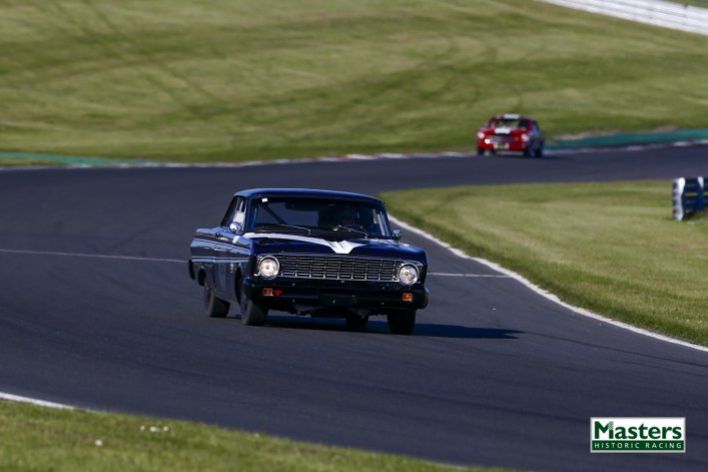 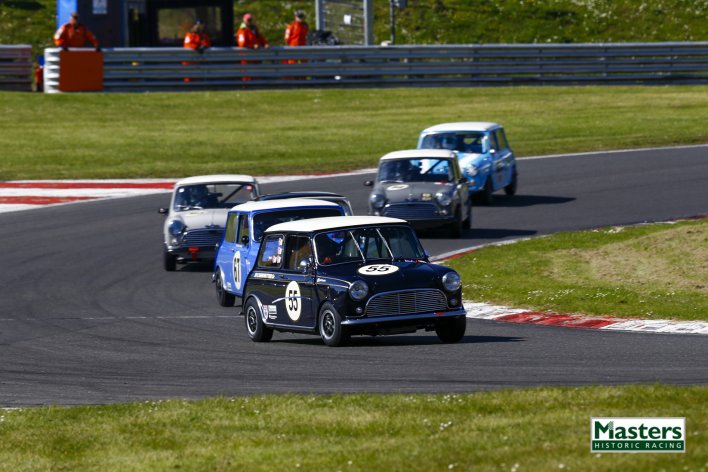 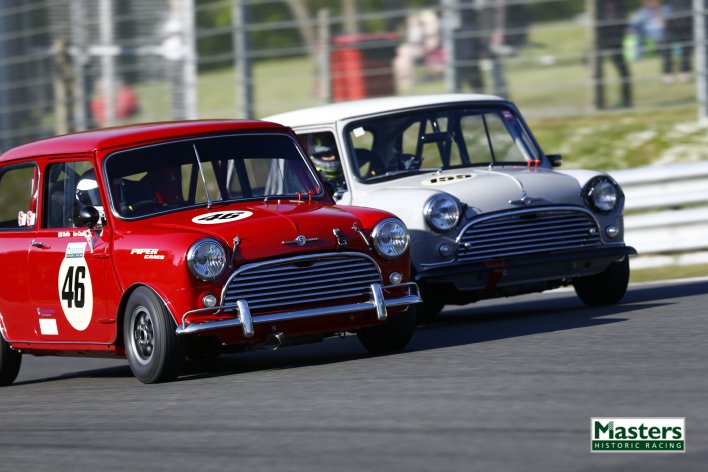 Steve Hartley took a dominant win in the first Masters Historic Formula One race at Brands Hatch, the McLaren MP4/1 driver racing off from pole and never looking back, despite a late safety-car period that allowed Lukas Halusa (McLaren M23) to beat Warren Briggs (McLaren M29) to second place on the final dash to the chequered flag.

The 20-minute race was livened up by three entertaining fights not only between Briggs and Halusa, but also between Phil Hall’s Theodore TR1 and Mark Hazell’s Williams FW08 in fourth and fifth, and between Ian Simmonds (Tyrrell 012) and Marc Devis (Surtees TS16) for sixth and seventh.

Hall had stormed up to fourth from ninth on the grid but was forced to retire when his Theodore gave up three minutes from the end. Hazell was another man on the move, the Williams driver passing class rival Simmonds for the post-82 class win. Behind the first six, Mark Harrison took seventh, the Shadow DN9 driver unable to hold on to his incredible fourth place on the grid.