Fast Racing in the Morning & Festival Atmosphere in the Afternoon!

It was a fantastic, very sunny and warm weekend and we enjoyed some great racing in the morning followed by some lovely wine in the afternoon. 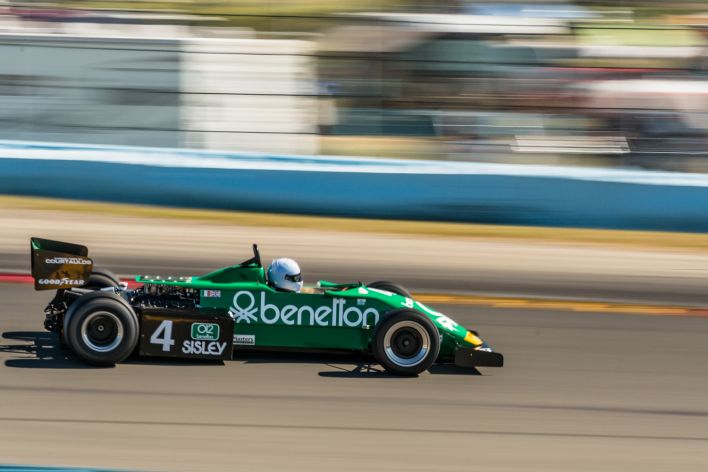 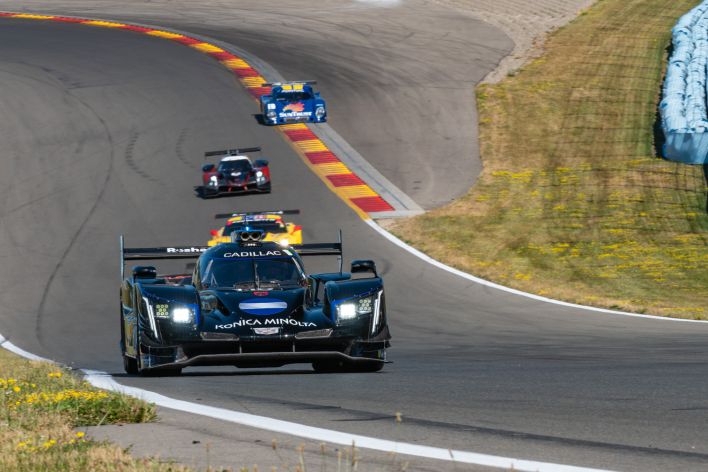 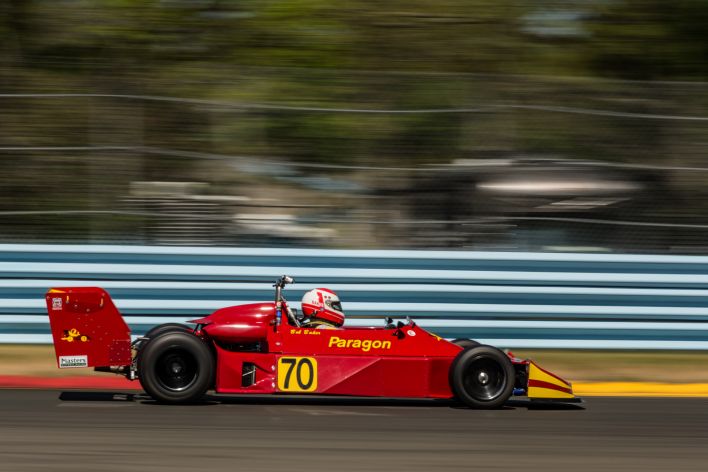 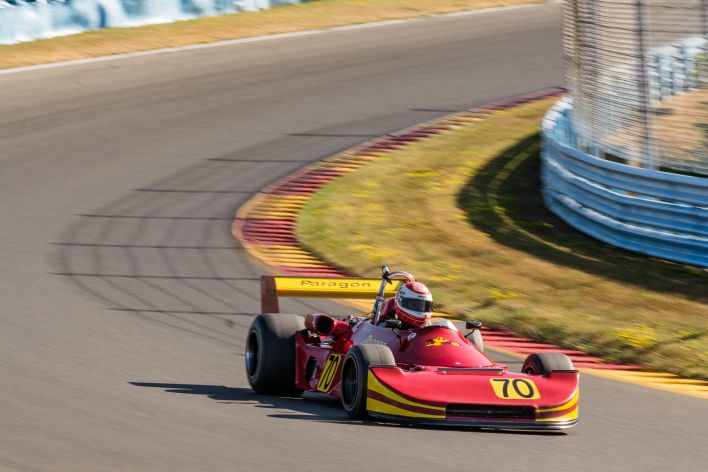 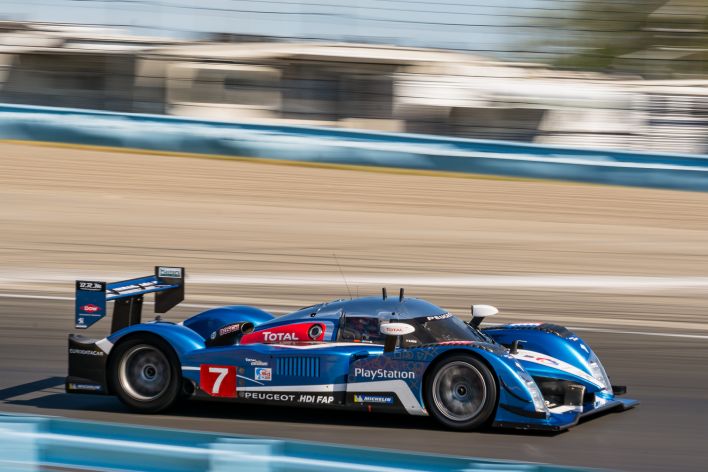 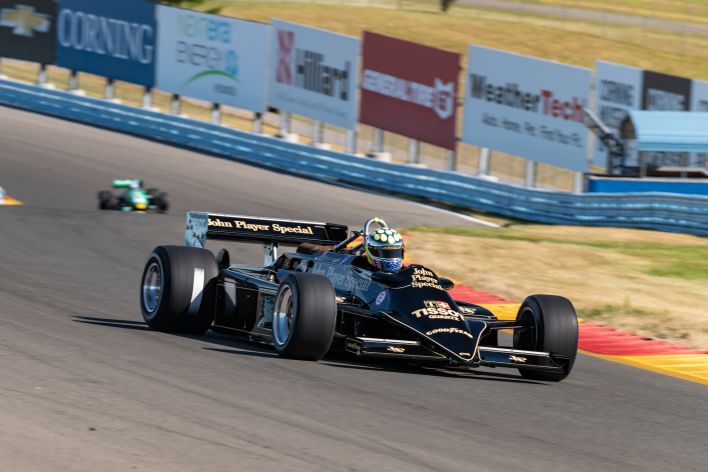 Jamie Constable won as he pleased in the first Masters Racing Legends race of a Masters Historic Race Weekend preceding the Finger Lakes Wine Festival at Watkins Glen, as the Briton’s Tyrrell 011B led away from pole never to be headed again. In his Lotus 87B, American Jonathan Holtzman put up the strongest challenge to Constable, coming home in second place, 6.9 seconds down on the winner, while Lee Mowle finished a distant third in his Lotus 78.

James Hagan’s pre-78 class challenge faded early on when the Irishman was forced to pit with a gearbox stuck in fourth gear. Meanwhile, Bud Moeller’s winning aspirations were put to an end before the race had even started, the American’s Williams FW08 that would have started from third on the grid never leaving the pits due to an engine issue.

On a bright and sunny Saturday morning at the Glen, the Masters Racing Legends charged off for its first of two 25-minute race, Constable immediately opening up a 2-second gap over Jonathan Holtzman in the Lotus 87B. Mowle was third ahead of Maydon, Hagan and Gregory, all moving up a spot thanks to Bud Moeller’s engine problems, forcing the American to start his Williams FW08 from the pits – and in fact, Moeller would never get the Williams going.

Three laps into the race, Constable headed Holtzman by 4.7 seconds, while his Tyrrell 011B was already 11 seconds clear of Mowle’s Lotus 78 in third. Maydon trailed by 14 seconds, while Gregory had inherited fifth from Hagan, Chris Locke in the Lotus 77 and Doug Mockett in the Penske PC4, as Hagan had pitted at the end of lap 2, his Hewland ‘box stuck in fourth gear.

On lap 5, Constable’s lead over Holtzman had grown to 7.6 seconds, with Mowle now 20 seconds away, the Lotus 78 driver holding some five seconds over Maydon’s Lec CRP1. Gregory trailed the Lec by five seconds, with Locke a further ten seconds behind. In seventh, Mockett was 14 seconds down on Locke. Meanwhile, Hagan had resumed his race, now two laps down on the leader.

As we approached the halfway mark, Holtzman began to pick up the pace, having set his personal best lap on lap 7, to stay within 7.6 seconds of the leader, while Mowle in third was losing further ground on the American in second place. Mowle was under no immediate threat, though, as his countryman Maydon was setting similar lap times, as was Gregory in fifth.

With another improvement, Holtzman cut Constable lead to 7.2 seconds on lap 8, but was the Briton in the lead simply managing the gap? On the next lap, the Tyrrell’s lead was down to 6.6 seconds, as the pair continued to lap in the 1.44s, with Mowle and Maydon behind them circulating in the 1.47s, as the two Brits trailed by 34 and 39 seconds respectively. While Gregory was in the 1.48s, Locke and Mockett were lapping in the 1.52s and steadily lost ground to the leaders.

With five minutes remaining, Constable upped his pace slightly to consolidate his lead at 6.7 seconds and looked to be totally in control. On lap 12, he lost a second while lapping Mockett but on the next lap it was Holtzman’s turn to work his way around the Penske, the gap returning to 6.9 seconds. Smelling the chequered flag, the Tyrrell driver reeled off the final two laps to take the win, with Holtzman in second place. Mowle finished a distant third, 45 seconds down, while Maydon took fourth and the pre-78 class win, heading home class rivals Gregory, Locke and Mockett.