The Masters Speed Festival at WeatherTech Raceway Laguna Seca was our very first home US event and proved to be an all-round hit!  Although the weather was no quite what anyone had hoped, the event provided some exciting racing and a relaxed paddock bonhomie for everyone to enjoy! The first races back for Masters Historic Formula One USA proved that those cars have lost none of their interest and it was great to see the new Masters Formula Atlantic Plus take to the 2.238 mile, 11-turn track! 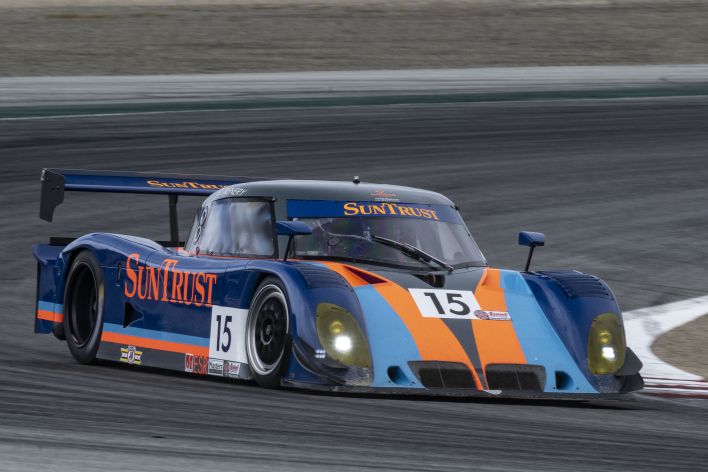 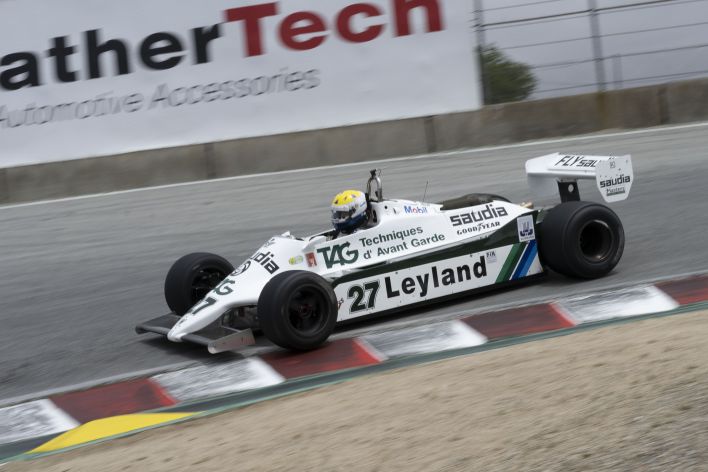 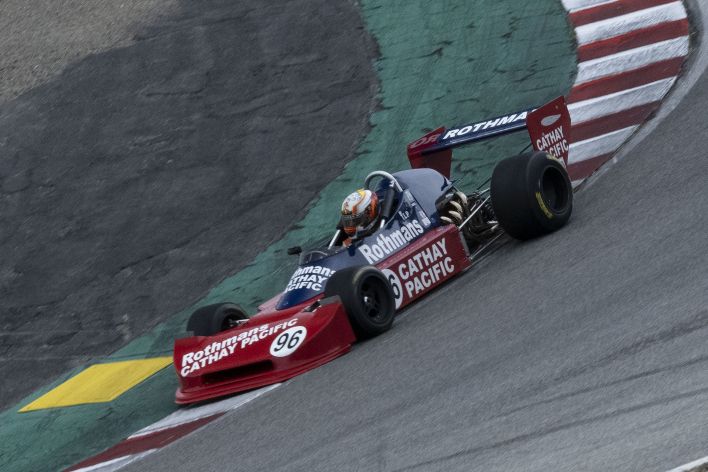 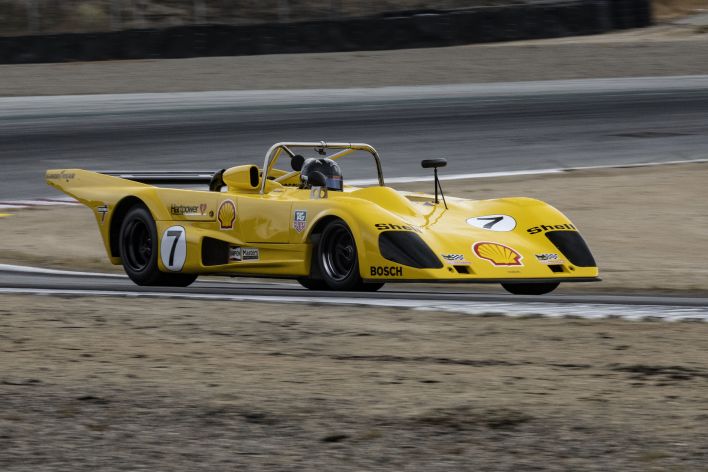 In the 2nd Masters Endurance Legends race, Spencer Trenery followed up on his Race 1 victory with a first place. In addition to the victory Trenery set the fastest lap at 1:24.543 in his 2006 Riley MK XI Gen 1 DP. Cal Meeker placed second with 1987 Spice GTP. John McKenna and Ross Thompson made up for his late race spin in the morning race with a third place in his 2006 Riley Scott DP Mk II.