At the invitation of Formula 1, Masters Historic Racing was delighted to entertain the huge crowds at Circuit of The Americas last weekend with thrilling action from two fully booked run groups, in support of the Formula 1 Aramco United States Grand Prix 2022! 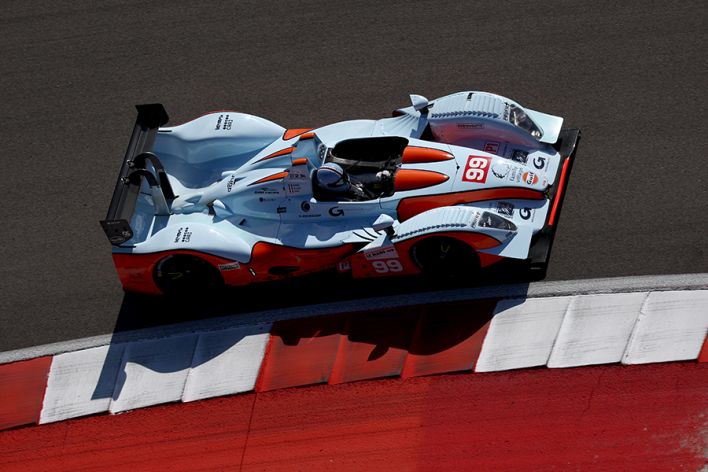 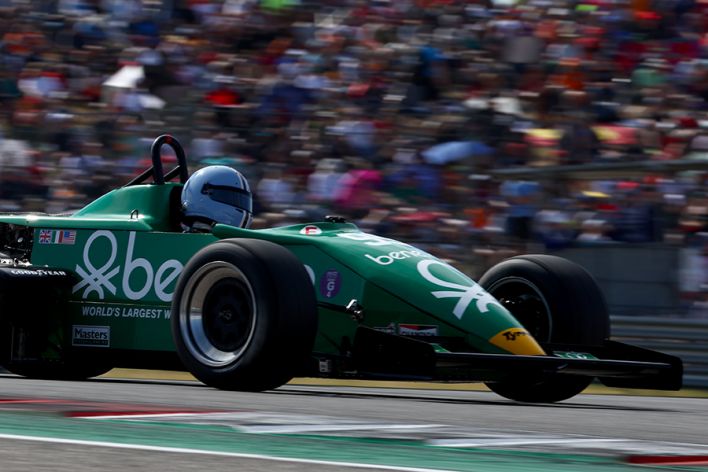 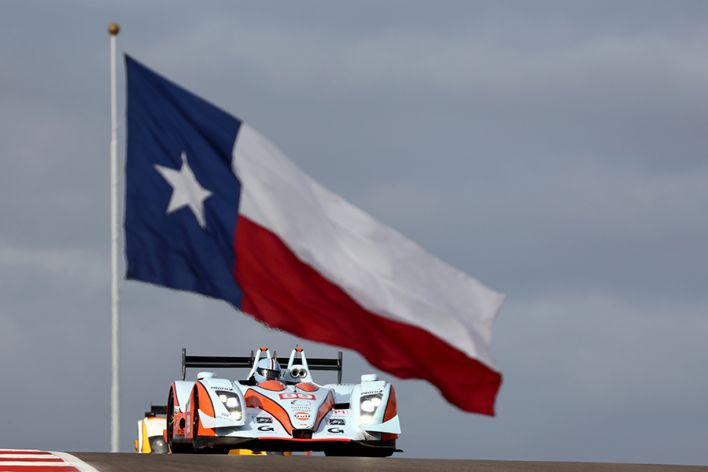 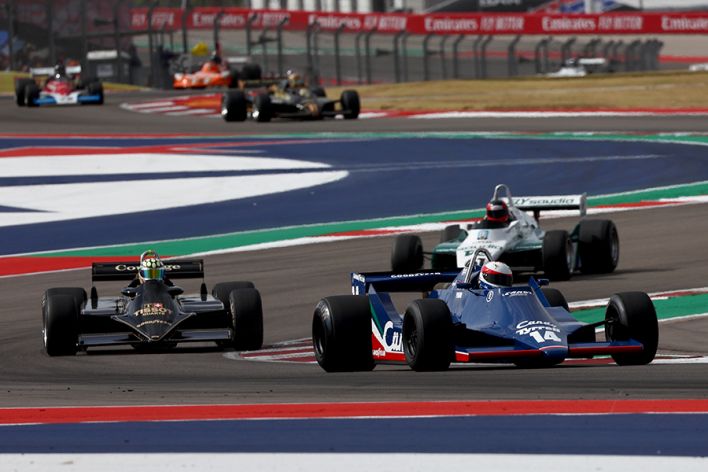 Jamie Constable claimed victory in the opening Masters Endurance Legends race of the weekend at the Circuit of the Americas, in support of Formula 1’s United States Grand Prix.

Constable held second during the opening stages as pole sitter Guy Cosmo blasted into an early lead behind the wheel of the Cadillac Dallara P217, fronting the field by 8.7 seconds.

But the race was neutralised following a couple of separate incidents, with Cal Meeker’s Spice GTP coming to a halt as Tim Day Jnr. spun through the stadium section.

The restart lasted only a couple of minutes as Razvan Sporea rotated at Turn 1 while a collision between Christopher Milner and Alexander Marmureanu into Turn 12 left debris on track.

Constable came into the pit lane to make his mandatory stop while Cosmo entered the pit lane one lap later to hand over to Wayne Jackson, incurring the one-minute time penalty for an elite driver in the process.

Those pit stops briefly handed the lead to Alexander Berg as the safety car came in and he used the free air to good effect, before he too stopped for his mandatory service.

Constable inherited the lead, some 18 seconds clear of Claude Malette, before the Canadian’s race was interrupted when he came to a stop at Turn 11.

Malette was able to get his Lola Toyota Rebellion back up and running though relinquished second spot to Mirco Schultis, before the safety car was called for a third time after an incident involving Charles DiPasquale and Tom Mueller at Turn 1.

As time expired the chequered flag was shown with Constable triumphant in the Pescarolo LMP1, ahead of Schultis and Malette, with James Sofronas the lead GT3 runner in fourth place overall.

Bob Mueller and George Kurtz rounded out the top 10, ahead of erstwhile leader Berg, while the safety car duration hobbled the potential of Jackson to bring the pole-sitting car back into contention, winding up 14th overall.