A Summer Racing Festival at the Iconic Road America!

Sunshine (after a damp, overcast start on Thursday), fair temperatures, a return of thousands of cheerful race fans, a busy paddock, and superb racing from start to finish.

If days of sunshine and resort weather weren’t enough, the race weekend served up fantastic cars, great racing and a wonderful atmosphere. 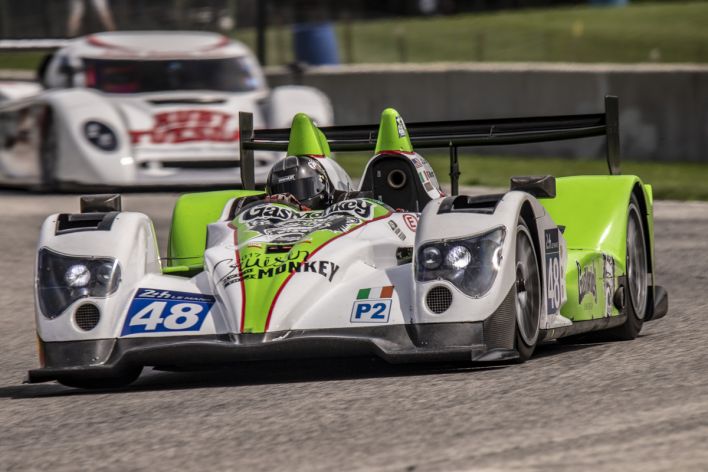 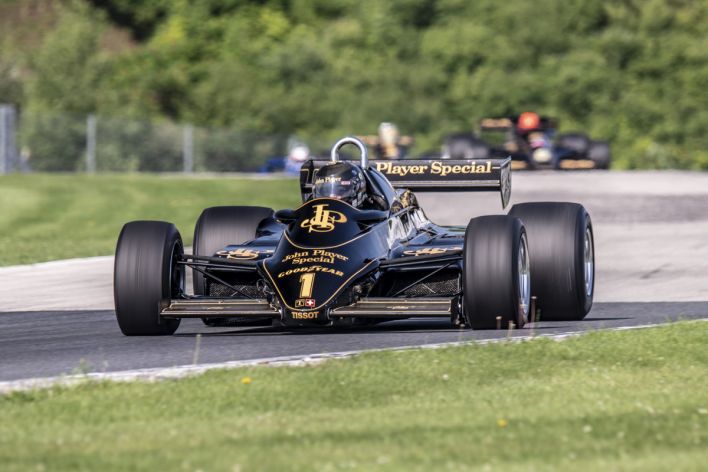 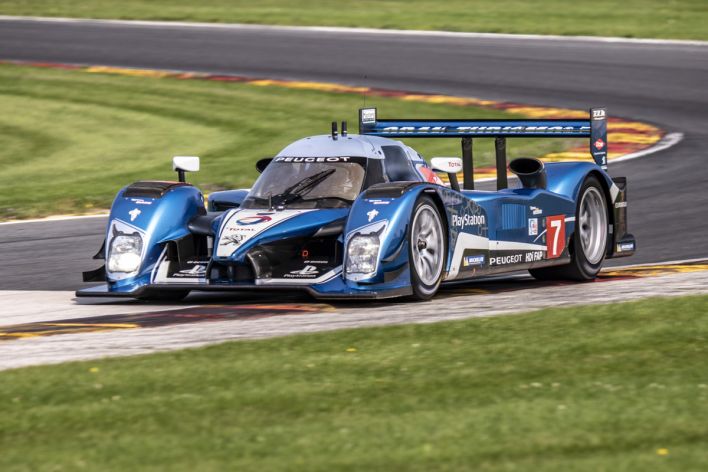 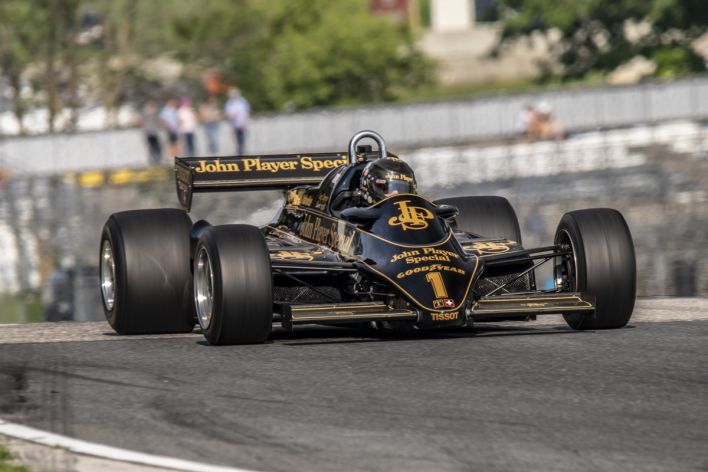 Two mid-race incidents resulted in an extended full-course yellow that saw this afternoon’s Masters Endurance Legends race at the WeatherTech International Challenge with Brian Redman end under yellow, with Joel Quadracci (2013 Oreca 03) inheriting the lead after the intersection of the double-yellow and mandatory pit stops in the 30-minute race jumbled the field.

At the start of the race, Bennett established a small lead over Porter and held that lead through the first six laps of the race, with Quadracci, Engen, and Frieser in hot pursuit. However, on lap 7, after setting the race’s fastest lap on lap 6, Bennett went off course in the Carousel, initiating the yellow.

So much for an end-of-the-day race.