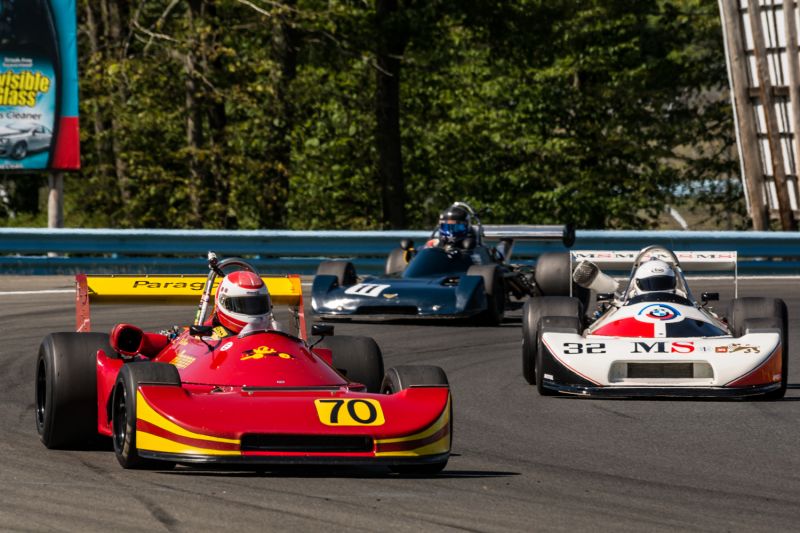 Danny Baker proved triumphant in the first of two Masters Atlantic Plus races at Watkins Glen, as his Ralt RT1 won from pole to lead home Howard Katz’s similar RT1 and Kyle Buxton’s March 77B.

The race was cut short after Gray Gregory had an accident in his Chevron B39 on lap 7. Gregory quarrelled with Buxton over third place as soon as the lights went out before Buxton passed Gregory on lap 3. With time running out to clear the track after Gregory’s accident, a result was declared on lap 8. Gregory’s misfortune elevated Peter Greenfield’s Ralt RT4 up into fourth, Greenfield having hung on to the Buxton/Gregory fight all race.

Fresh from his Masters Endurance Legends race, Travis Engen jumped straight into his Ralt RT1 to finish fifth ahead of Dave Handy’s March 75B. Sadly, Kyle Tilley was unable to pose a threat to Baker as his March 80A was a non-starter due to an engine issue. 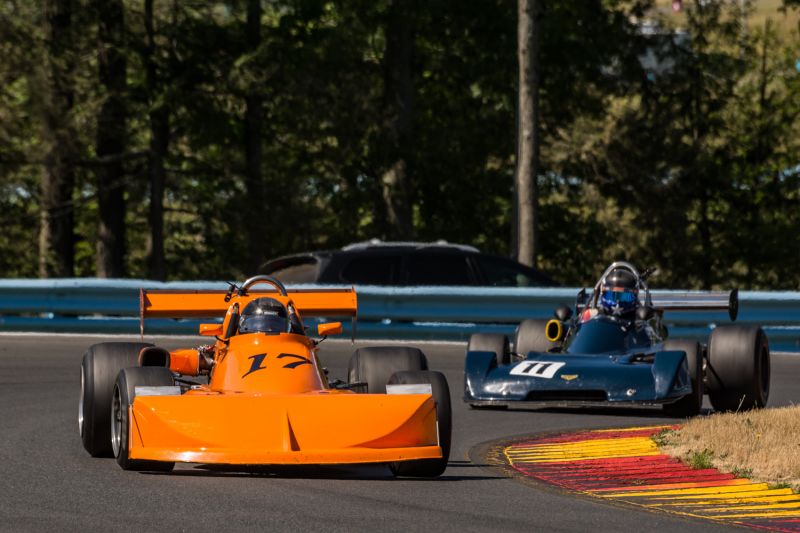 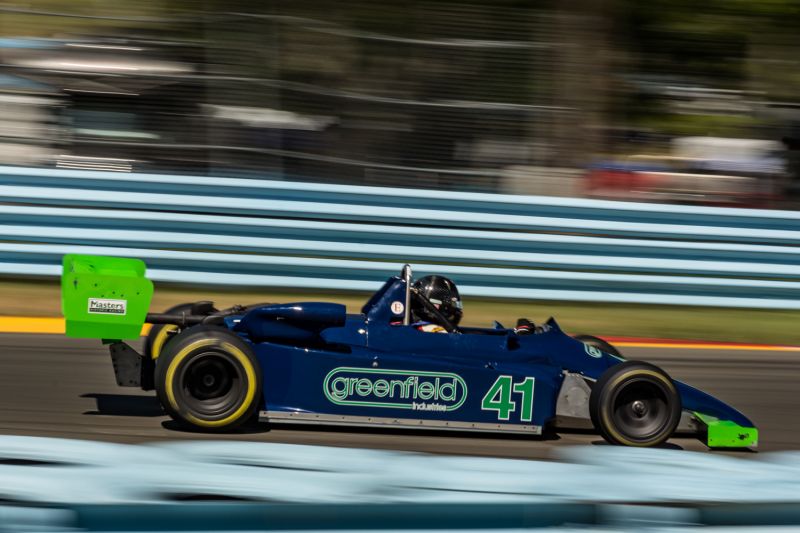 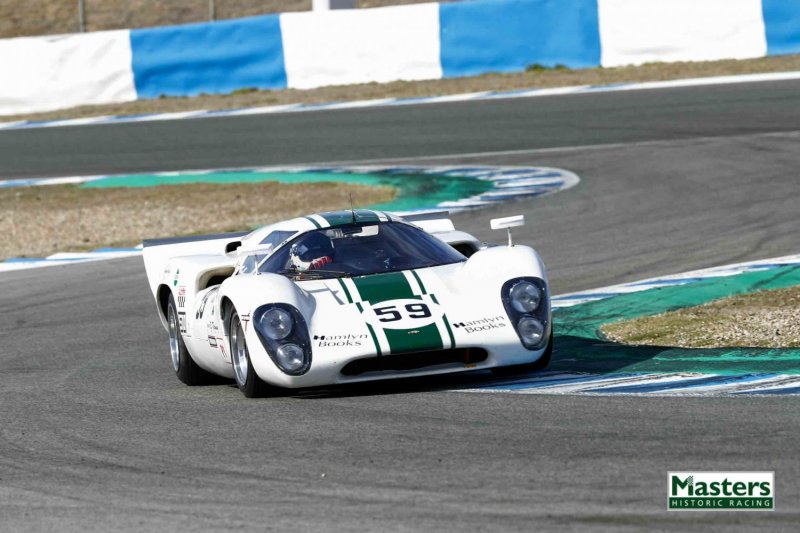