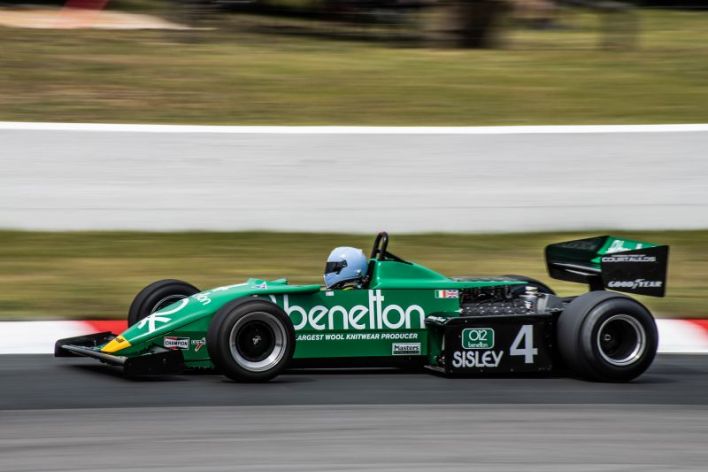 Jamie Constable came from the back of the grid to conquer all in the first of two Masters Racing Legends support races to IMSA’s Chevrolet Grand Prix at the Canadian Tire Motorsport Park. In his Tyrrell 011B,  the Englishman hit the front on lap 7 and drove away to win by 19.2 seconds over Bud Moeller’s Williams FW08.

In the race for Formula One cars from 1966 to 1985, American Moeller was on a charge himself, coming through from fifth on the grid to pass early leader Lee Mowle on lap 9 and snatch second place. In his Lotus 78, Mowle had started from pole and led the first six laps until the Briton proved defenseless against his countryman Constable’s unstoppable drive up the order.

Meanwhile, Ron Maydon took fourth in his Lec CRP1 as the Brit also claimed pre-78 class honours, as his rival James Hagan began to lose pace towards the end of the race. In the opening stages, Hagan was up into second place but the Irishman would drop down to seventh place, being overtaken by Dean Baker’s March 761 on the final tour. In fifth, Danny Baker slayed a fair number of giants by putting his Ralt RT1 Formula Atlantic car ahead of several F1 cars that also included Gray Gregory’s March 761 in eighth. 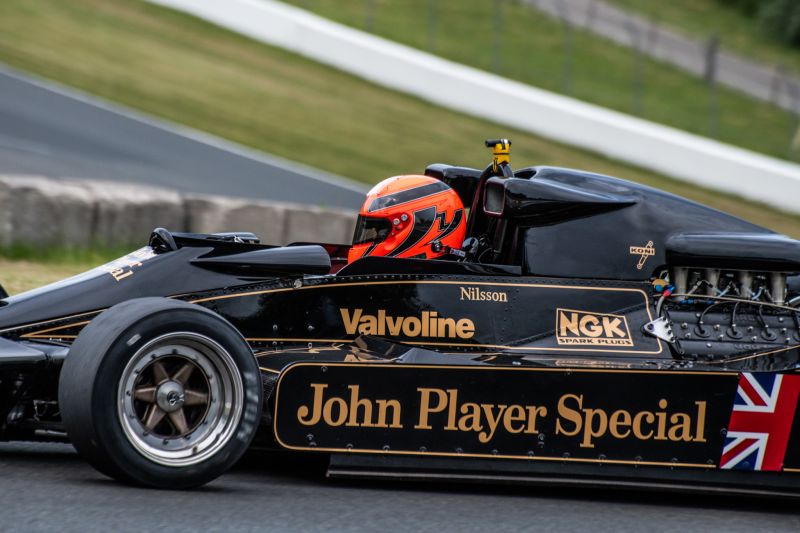 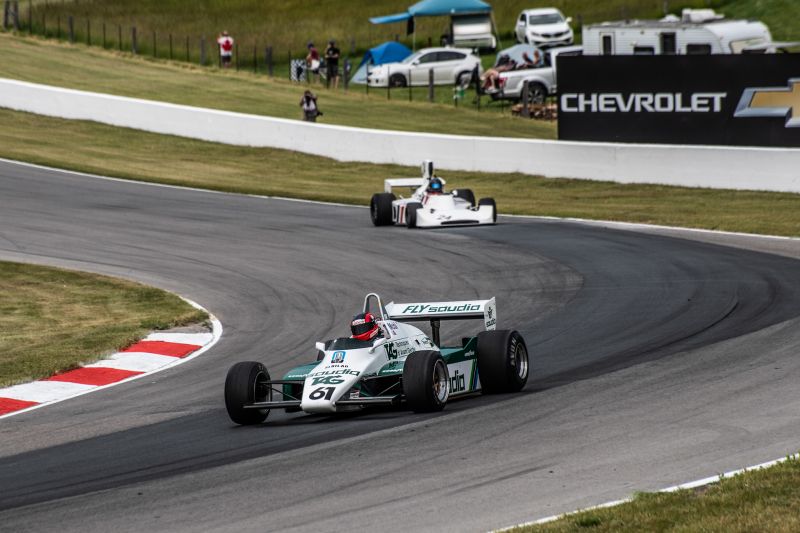 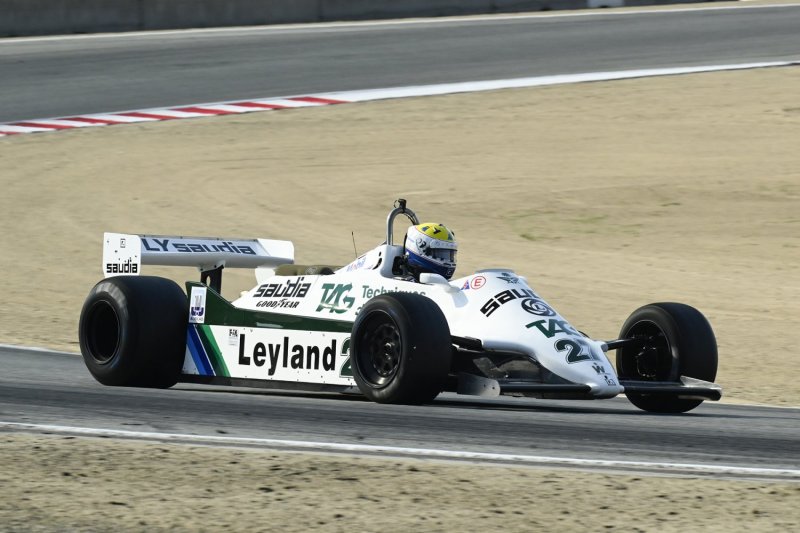