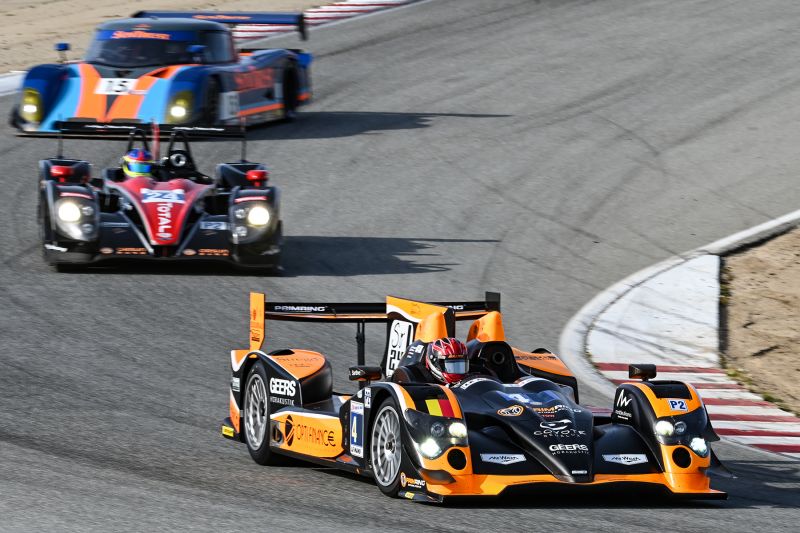 The Modern Endurance Legends cars got Sunday’s first race at WeatherTech Raceway Laguna Seca off to a good start, and at the top of the timesheets another Jim Devenport (Oreca 03 LMP2) and Stephen Romak (Pescarolo Morgan) battle was going to be in store following yesterday’s battle.  Romak took fastest lap again with a 1:23.302s but not the victory as Devenport won the overall. Spencer Trenery (Riley MK XI Gen 1 DP) did well again fighting his way up to third.

With todays starting grid based on yesterday’s results, two drivers found themselves at the back with everything to do over the 40 minute, 22 lap race.

Charles Persico’s Ginetta 57 experienced a clutch failure during race 1 yesterday, but he was able to compete in the GT3-3 class today in his Audi R8 GT3 LMS Ultra, starting from the back of the grid to finish a respectable 11th out of 15 cars overall, and 3rd in his class.  “I hopped in the Audi for the first time.  It’s always a little apprehensive the first time you’re going to go into a race, but I progressively went faster and faster, so it’s always fun…I’m just glad I got the track time today... They both have a ton of downforce but its easier to drive the Audi because the sight lines are so much better.”

Starting from back also was Mark Brannon in his Ligier JS P315, which was damaged during yesterday’s race.  Today was just his third race outing in the car, and shared:  “We started last after getting knocked out yesterday, but it was fun working our way through the field.”  Finishing 5th overall and 1st in his class, Mark felt good about the result:  “We finished about where I should have qualified so it’s probably about right, you know?  Traffic is challenging, with 420hp vs 750 on some of those big guys, it’s hard to get around them… but all in all pretty good day, better than yesterday for sure…”

During the race, Marcus Jewell pitted his Porsche 997R with steering issues, but completed the race just ahead of John McKenna (Riley & Scott DP MK II). 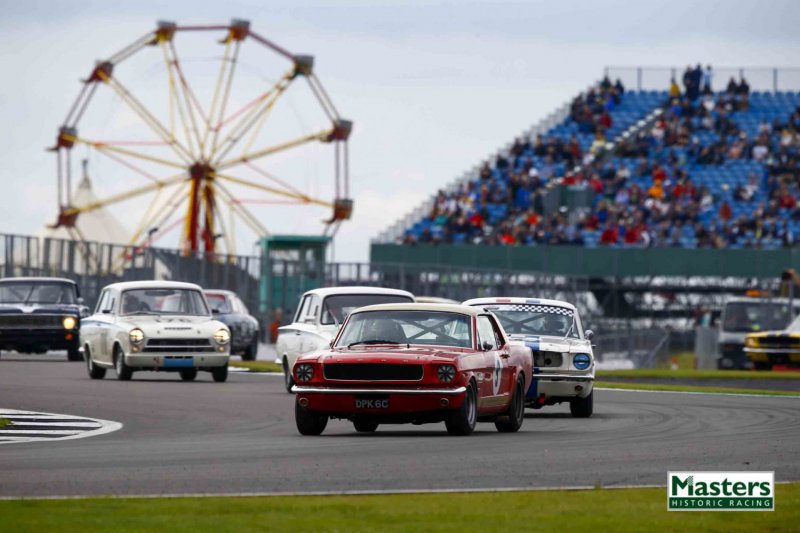