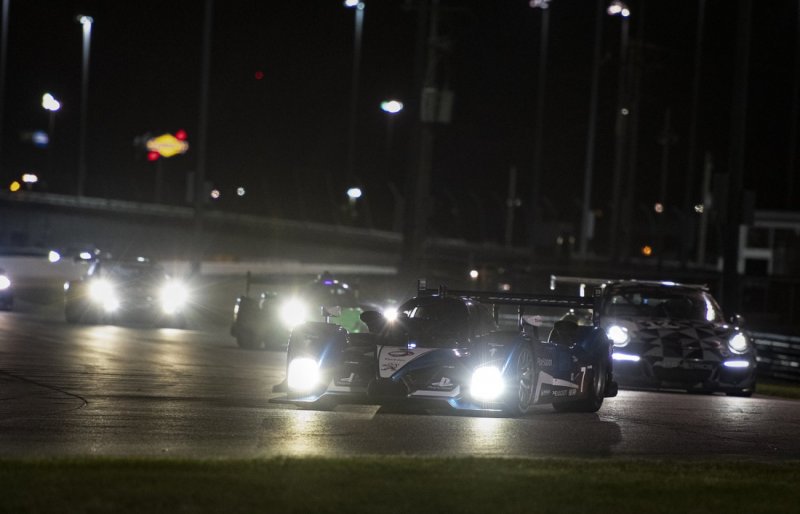 Scooter Gabel in the number 1, 1997 BMW M3.R/E36, was a strong second in Masters Endurance Legends, 4th overall in this race. Cal Meeker’s number 29, 1987 Spice SE87L, a car that typically runs at the front, dropped to the rear of the race with brake issues, completing only 2 laps.

And finally, Group F had their second stint on the track. The Carlos and Billy Johnson number 241 Alegra Motorsports Riley BMW DP had a solid outing, taking the lead with 22 minutes to go, and holding onto it for 10 minutes in the Masters Endurance Legends group, becoming 2nd overall in the race. Johnson, who was driving the number 241, is an IMSA champion and was a development driver for the Ford GT. 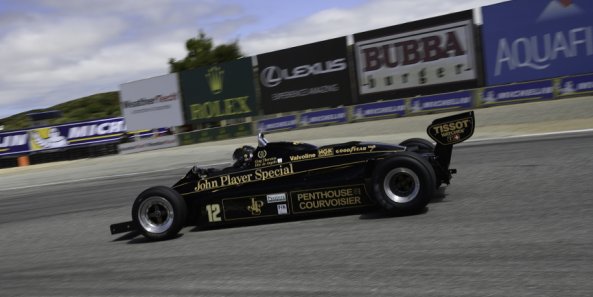 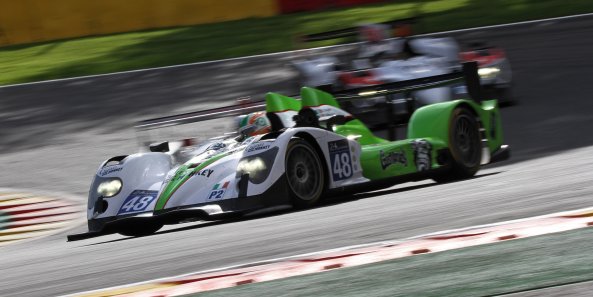