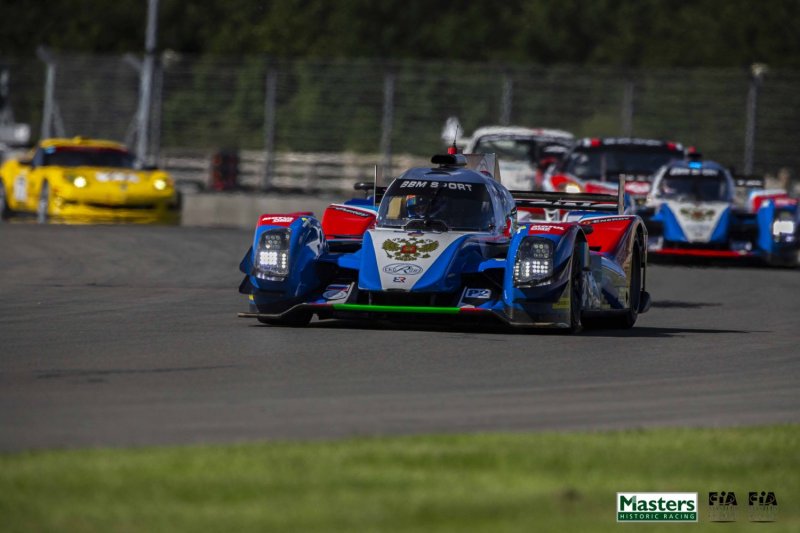 Starting from pole position, Steve Tandy blasted away in the Lola B12/60-Judd as Mike Newton took his Le Mans class-winning MG Lola EX257 up to second on the opening tour ahead of Jack Dex (BR 01). Dex's team-mate Shaun Lynn chased in the second Russian-built chassis with Phil Quaife (Ferrari 430 GT2) next up.

As Tandy built the lead, Dex upped his pace and caught Newton, the BR diving up the inside heading into Redgate to put the newer prototype ahead. Newton's MG Lola started to fade as the pit stop window approached, allowing Lynn (BR 01) to catch and pass him for third place.

David Methley (Chevrolet Corvette) made an unscheduled pit stop early in the race and then ended his race on lap 16 in the Redgate gravel when his brakes disappeared. That brought out the safety car which enabled Quaife and Lynn to pit under the caution conditions, especially good news for Quaife who had an extra two minutes to serve in the pits an a solo Elite driver. The safety car failed to pick up the leader, allowing Lynn to gain almost a lap over Tandy, the margin after the first racing lap being over one minute. Tandy was on a mission for the remainder of the race.

Tandy piled in fastest lap after fastest lap, with Dex running third and Newton fourth, but the gap never came down sufficiently allowing Lynn to run out a winner. Tandy was a frustrated second from Dex and Newton, while Quaife gained fifth from Marcus Jewell (Porsche 911 GT RSR),

Race two for the Aston Martin Masters Endurance Legends is this afternoon at 15:40. 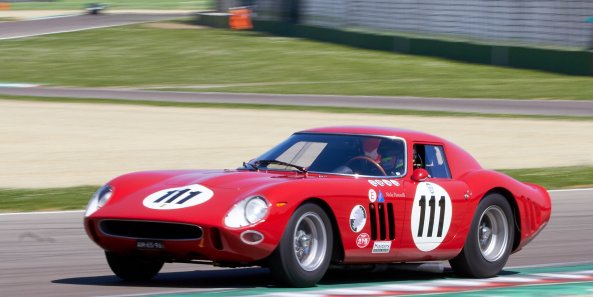 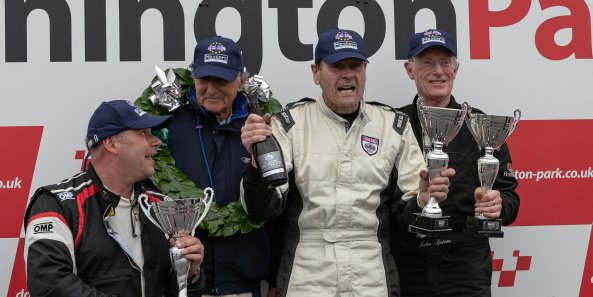