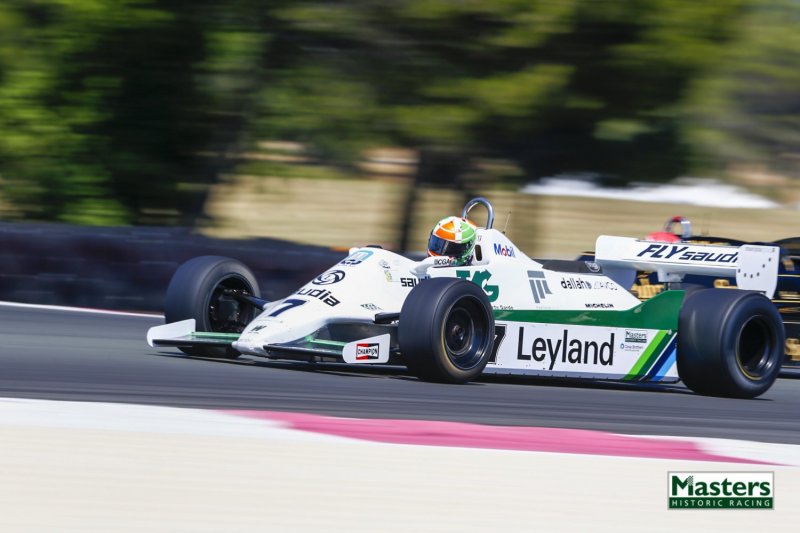 Although travel restrictions still affected some events this year, the 2021 Masters European Tour included seven great events, starting at a cold and thrilling Donington Park in April and finishing at a wet and buzzing Portimão in October.

In between, Masters held its traditional Masters Historic Festival at Brands Hatch in sunny May; a South of France visit to Paul Ricard in June; then returning to Britain where a special invitation for the Gentlemen Drivers to join the Formula 1 British Grand Prix was awaiting... After a glamorous visit to support Formula 1, Masters then went on to The Classic at Silverstone at the end of July/start of August, before finishing with a busy October month at Spa and the Iberian doubleheader at Jérez and Portimão.

What a year of racing! We’re thrilled to have so many of you join us this year. THANK YOU for making it a fantastic season. Your support and commitment to racing make these events so much fun to organise. We hope you enjoyed the camaraderie at our events whilst honing those racing skills! And now what we have been waiting for...

Masters Historic Formula One – Fittipaldi & Stewart Classes
Meanwhile, Lukas Halusa proved a dominant pre-78 winner in his McLaren M23, and like Cantillon, scoring six wins from 12 starts allowed the Austrian to sail away from the opposition with a very consistent season. Halusa took overall wins in the Fittipaldi & Stewart Classes at Donington, Brands Hatch and Silverstone. Three wins in a half-season campaign still netted Nick Padmore (Lotus 77) second place as he and Halusa fought for pre-78 honours, while a late surge at Portimão lifted Marc Devis (Surtees TS16) to third overall.

Masters Endurance Legends – GT Classes
The race for the GT title was incredibly close, with some memorable close races to remember. Although it could have gone either way, Michael McInerney (Mosler MT900R) finally lifted the crown, just ahead of Marcus Jewell (Porsche 996 GT3 RSR). Ben Clucas – Jewell’s teammate on most occasions – did enough for third place.

Masters Gentlemen Drivers
In Masters Gentlemen Drivers, the winner was decided between CLP class winner Andrew Haddon (Lotus Elan) and C2 class leaders Mark Holme and Jeremy Welch (Austin Healey 3000). In the end, Haddon just clinched it with CLP Class wins at Brands, Silverstone and Portimão, ahead of Holme in second, and Welch in third.

Masters Pre-66 Touring Cars
Despite missing out in MEL, Marcus Jewell and Ben Clucas went on to bag the title in Masters Pre-66 Touring Cars, including an amazing overall race win at Donington Park. However, they did have to share honours with Richard Dutton who also competed in a similar Lotus Cortina. The trio’s efforts were enough to fend off Craig Davies (Ford Mustang) in third place.

CONGRATULATIONS to all Masters Winners for 2021!! Crack open some bubbly and celebrate your wins! Even if you didn’t take home a trophy this year, thanks for racing with us - we have thoroughly enjoyed having you race with us this year!
NEW: We've made a short winners video for you to enjoy this year! Watch it on the Masters Facebook Page at http://bit.ly/MastersHistoricRacingFacebook

The new calendar comes out soon including the date of the Masters Prize Giving Party! Get ready...2022, here we come!! 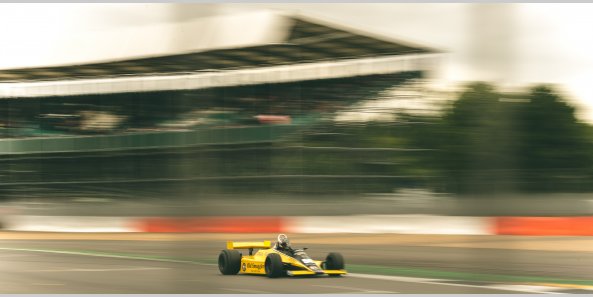