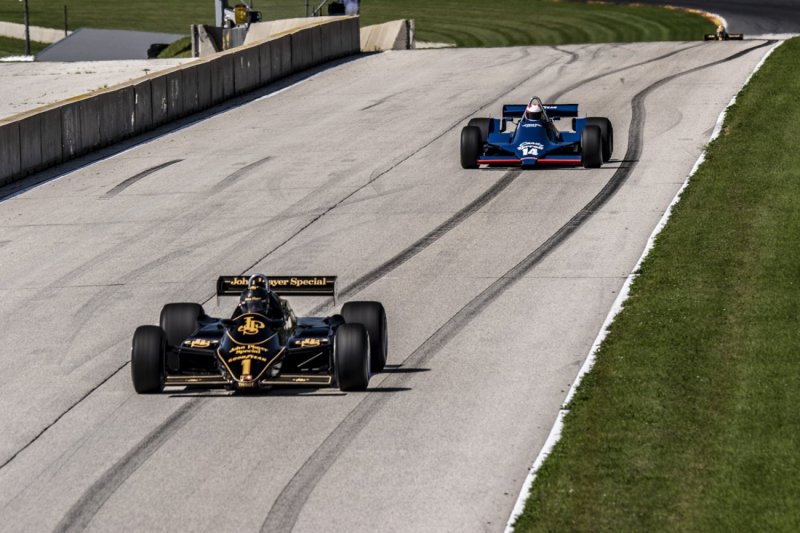 Under sunny Wisconsin skies this afternoon, Gregory Thornton made short work of his Masters Historic Formula One USA competition at the WeatherTech International Challenge with Brian Redman, rolling to his fifth win at Road America here in Elkhart Lake.

Thornton (1982 Lotus 91) started from the pole and never surrendered the lead. Behind him Dan Collins (1982 Lotus 91), who qualified second, and Cal Meeker, who qualified third, engaged in a brief spirited battle for the second spot before Meeker put his Tyrrell ahead of Collins on lap 2 and defended that slot through the checkered flag.

What will it take to beat Thornton at Road America? 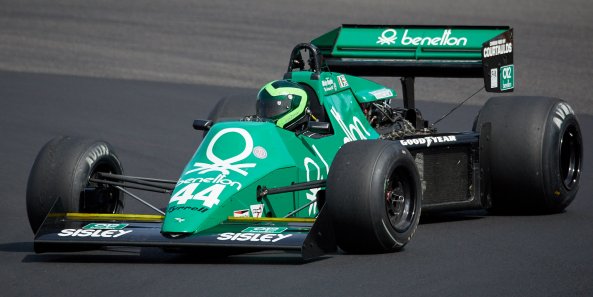 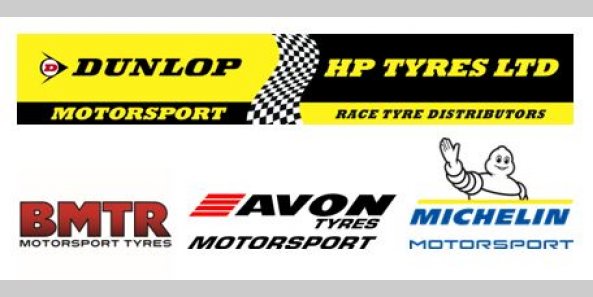 Exciting New Tyre Prizes up for Grabs this Season 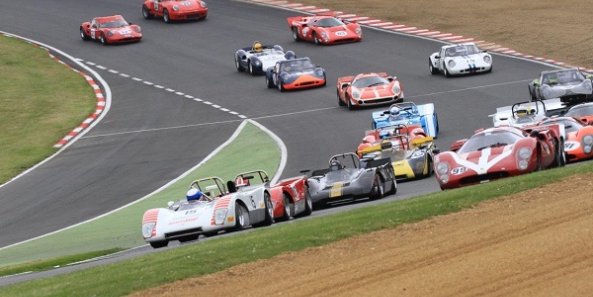