Masters Endurance Legends caters for all cars that were eligible to enter the major endurance racing events from 1995 -2016 inclusive. With Prototype and GT race cars from this period featuring at Europe's premier venues, this is a unique new series that gives a home to the huge number of stunning race cars.

All other drivers may hold an ITC-C licence 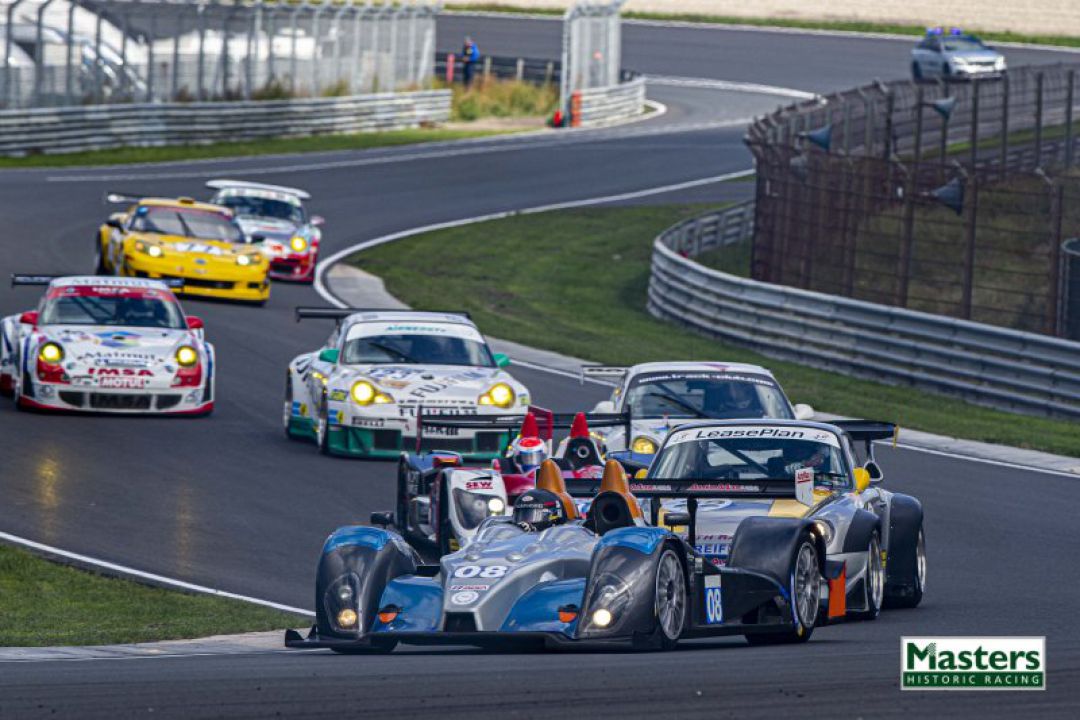 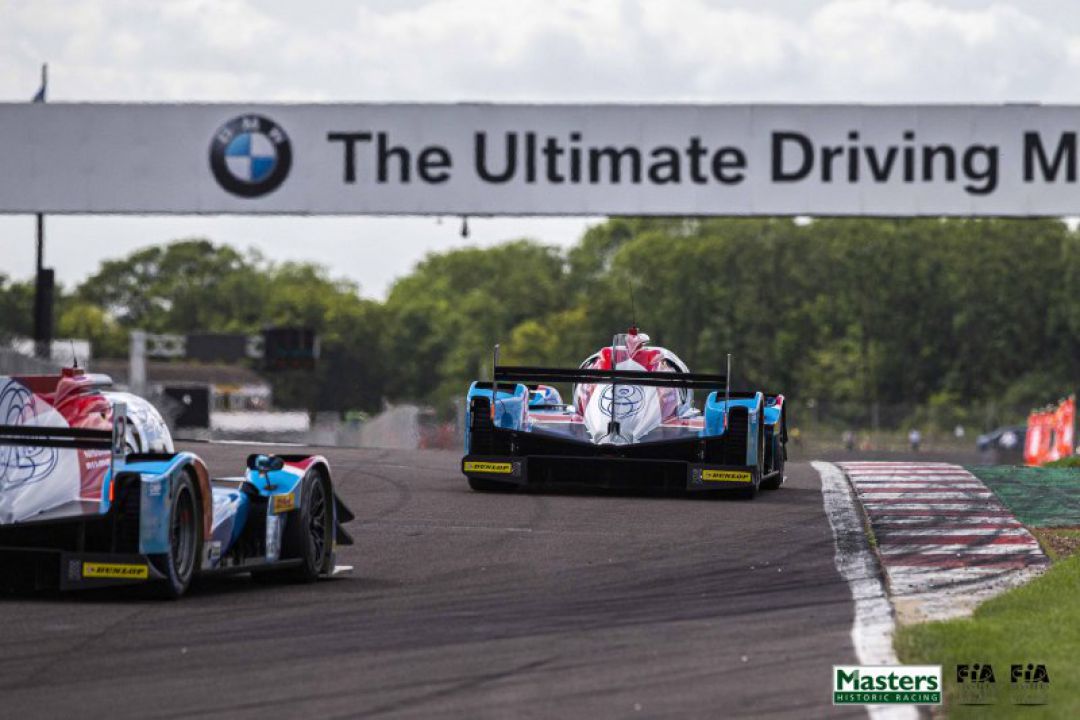 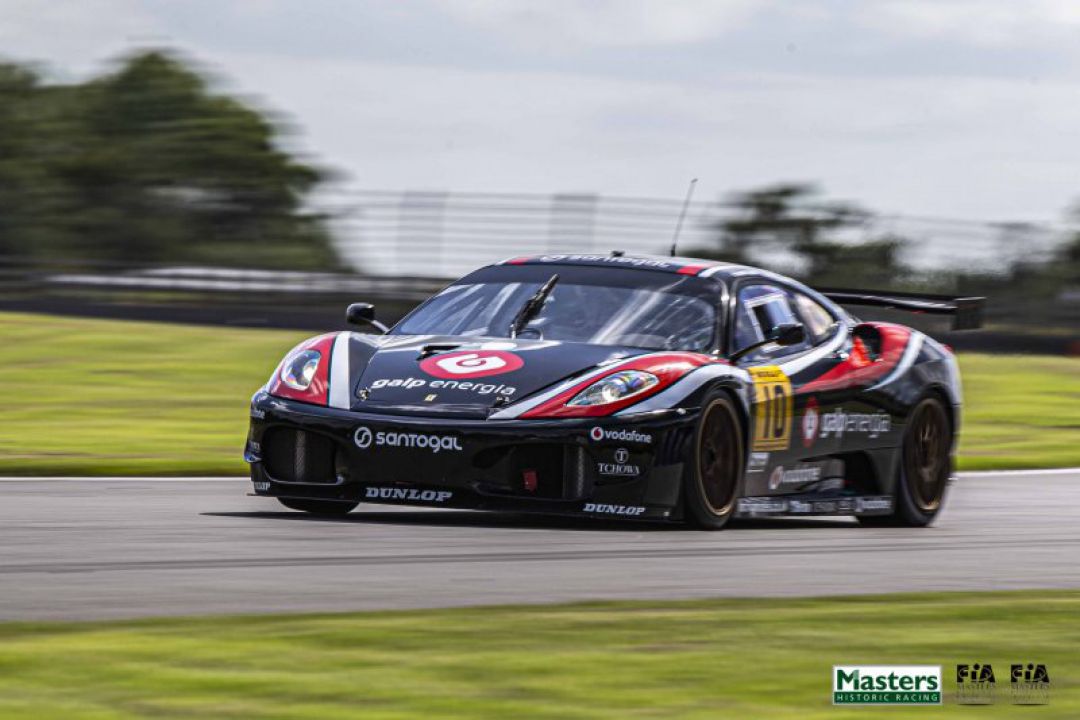