Masters Formula Atlantic Plus was been created and launched in 2021 in response to numerous requests from drivers.

All cars must be presented in period specification. 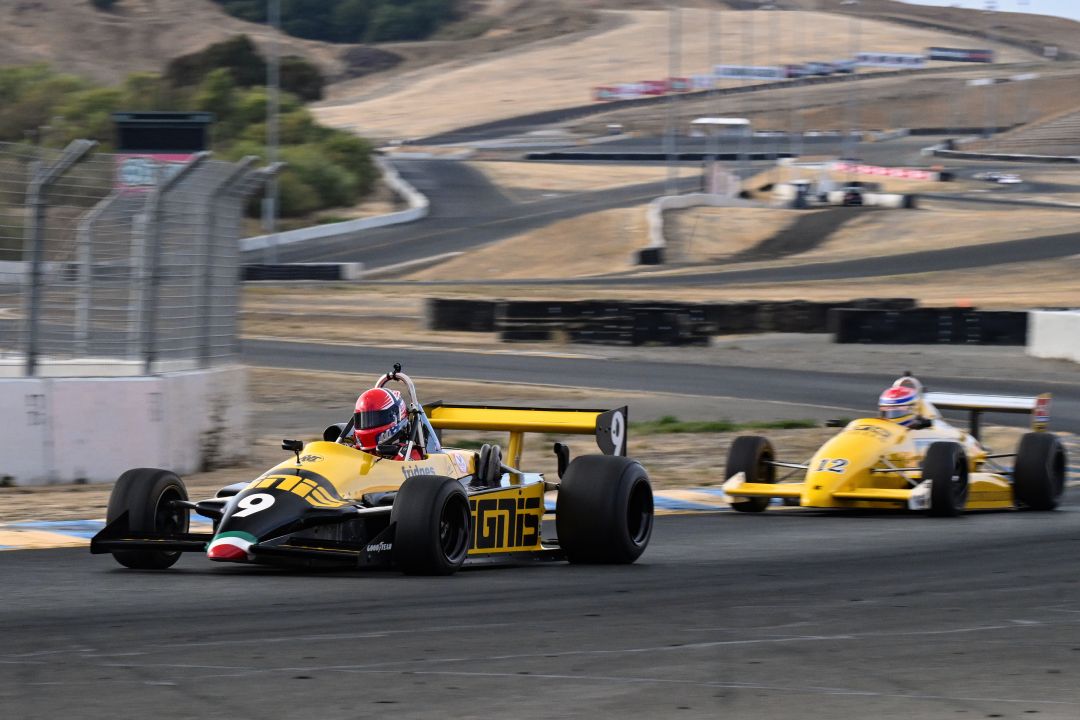 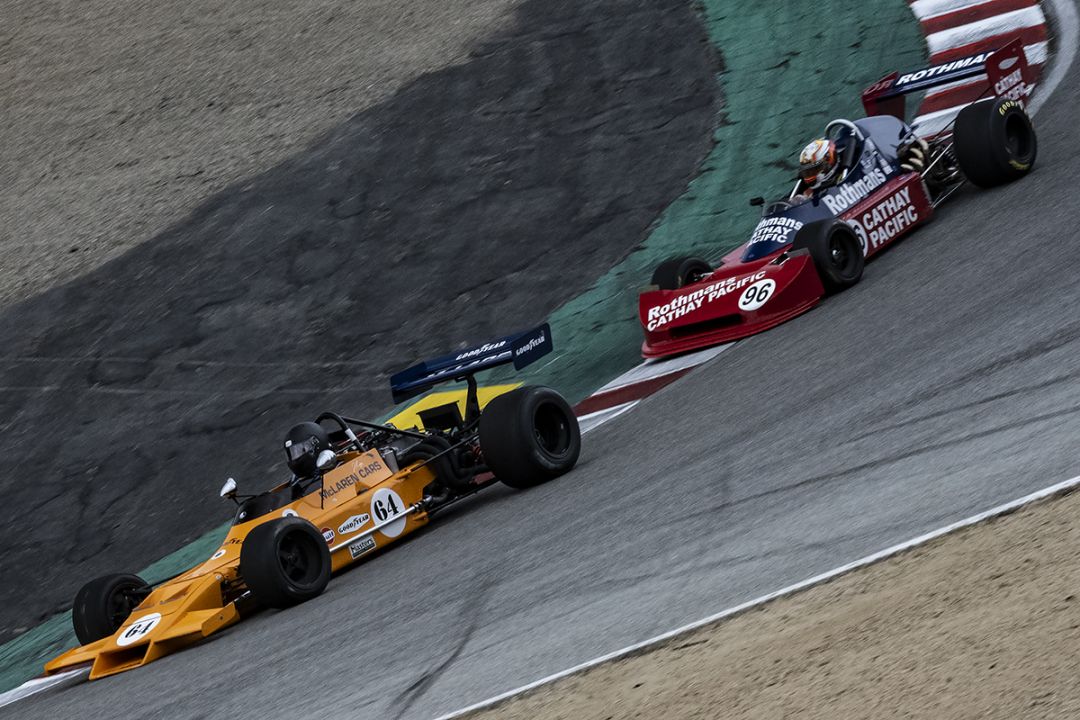