The Masters GT Trophy caters for a wide variety of exciting GT cars that were eligible to enter GT4 race series as well as one-make CUP, Trophy and Challenge series from 2007-2018 inclusive.  This new exciting series will provide a new playing field to the huge numbers of stunning race cars eager to get back out on track!

The Masters GT Trophy will be split into three main year groups (2007-11, 2012-14, 2015-18). Each year group will also be split into three categories for GT4, CUP and Challenge in order to best cater for the different variety of race cars, ensuring all drivers involved have a fair and equal opportunity to race for class wins.

All drivers must be in possession of a current racing licence, minimum MUK Race National, or ASN equivalent. 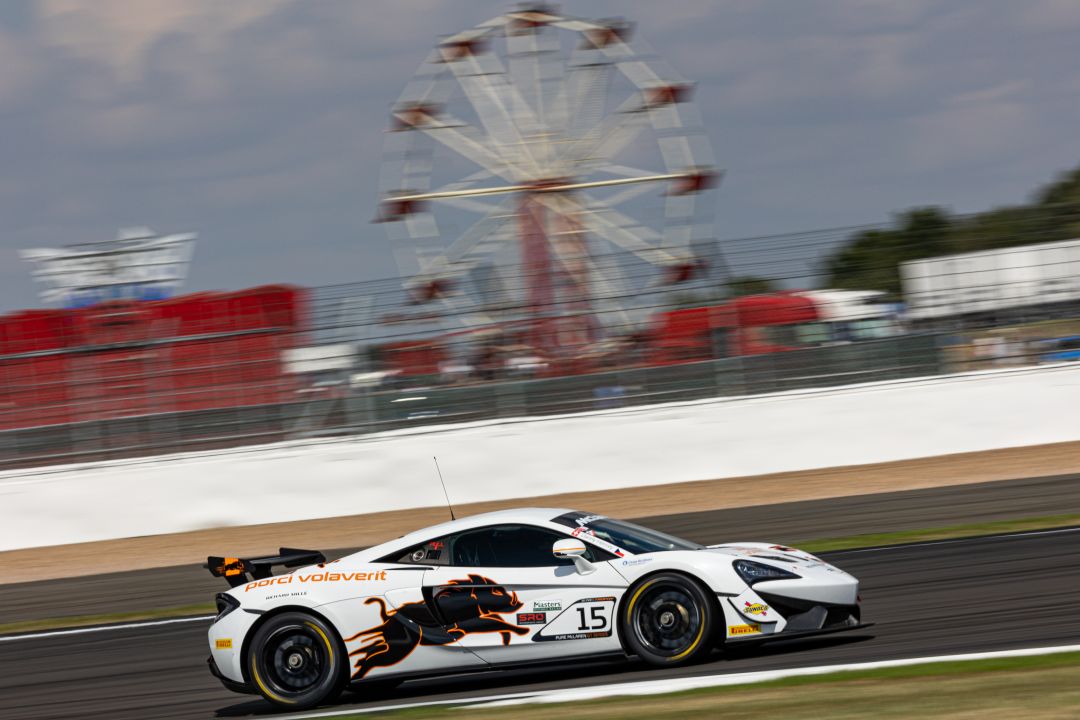 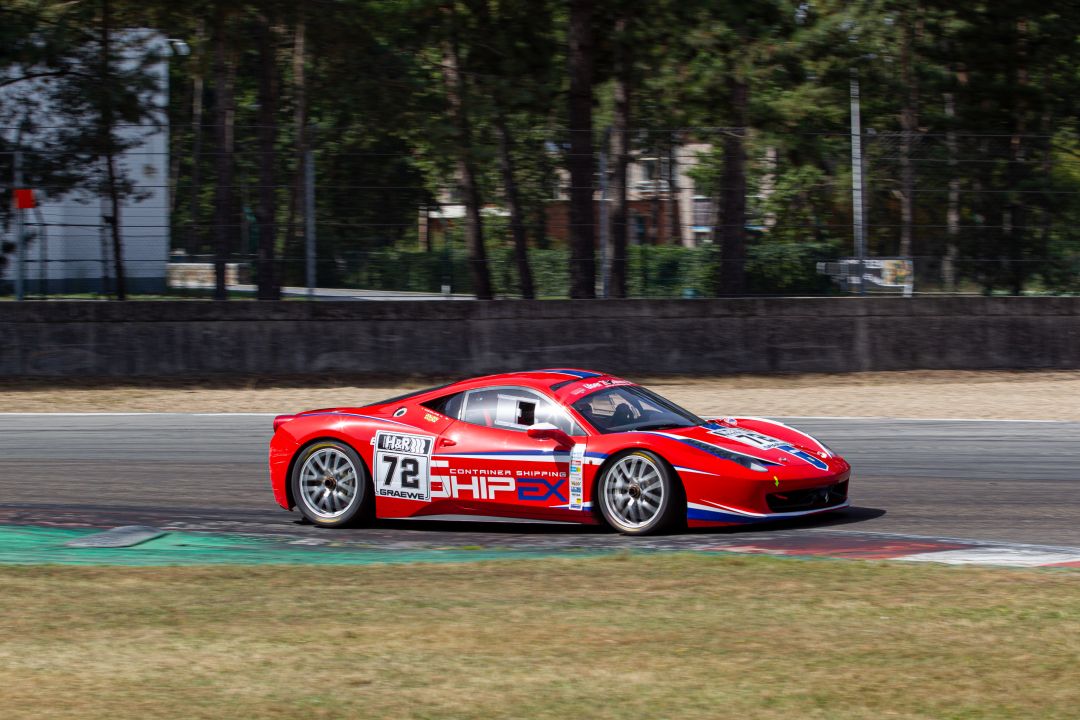 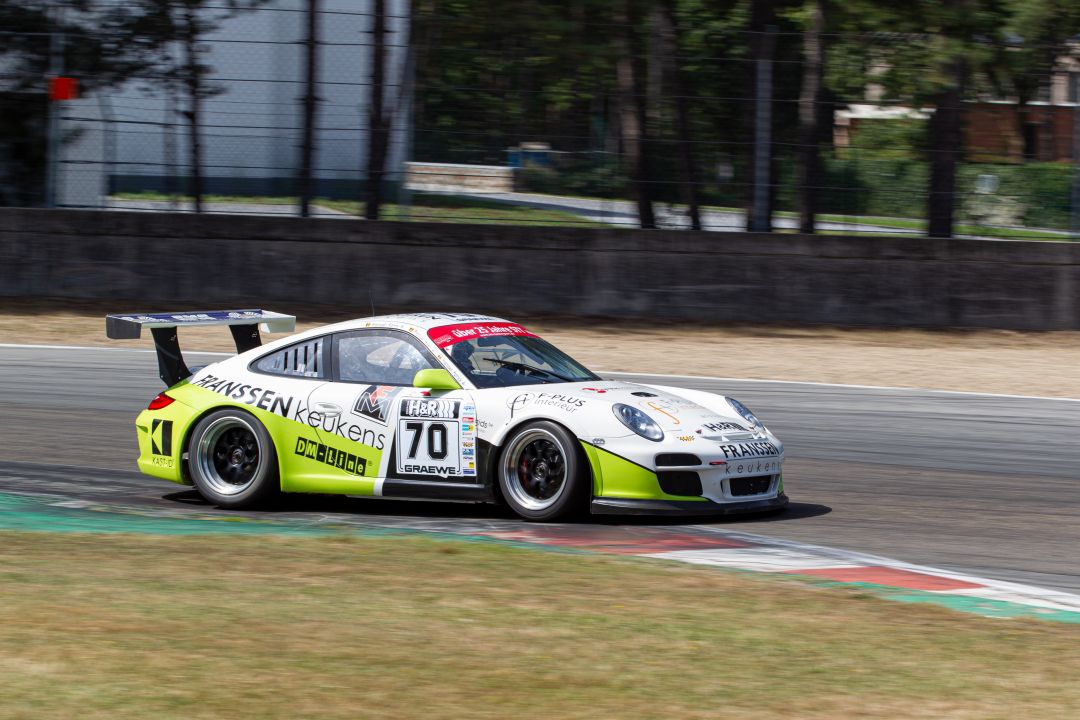