In association with SRO Motorsports Group, the one-off Masters GT4 Classic Silverstone Challenge will include two races at Europe’s biggest festival of racing at Silverstone Circuit on 26-28 August, showcasing the best cars – both past and present – to be homologated for GT4 competition.

All GT4 cars will be welcome to join the Masters GT4 Classic Silverstone Challenge, with a unique opportunity to race in front of a huge crowd of motorsport fans at Silverstone. The grid will be split into two groups: one for all ‘current’ GT4 cars that are still eligible to compete globally, and a ‘classic’ class for older models that are now out of homologation. The GT4 Classic Silverstone Challenge will consist of one 27-minute qualifying session and two 30-minute races, one on Saturday and one on Sunday. Entries will be open to single drivers only.

What cars will we see in this challenge? A little bit of GT4 history!

The sheer variety of homologated cars and manufacturer-backed customer racing programmes has made GT4 one of the most prolific and successful motorsport classes anywhere in the world. Launched in 2007 by SRO Motorsports Group, the class was originally conceived as a proving ground for amateurs and young professionals eager to progress through the GT racing ranks.

The class’ early focus on cost-effective customer racing initially attracted manufacturers of all sizes and independent tuners alike, leading to a multitude of models being built in large and small quantities. Indeed, it’s difficult to recall a set of regulations from any era of motorsport that have resulted in as many homologated models as GT4.

Early, low volume examples such as the BMW Z4 M were soon replaced by the sort of factory-supported efforts that are now commonplace. But, just like those early days, it’s still possible for smaller scale sportscar builders like Ginetta, Lotus and KTM to achieve success in GT4.These examples are eligible to compete at The Classic along with the likes of the Aston Martin Vantage, Audi R8, McLaren 570S, Mercedes-AMG GT and Porsche Cayman, to name just a few

If you have an eligible car or would like further information on this exciting new grid, please email team@mastershistoricracing.com and lauren.granville@sro-motorsports.com 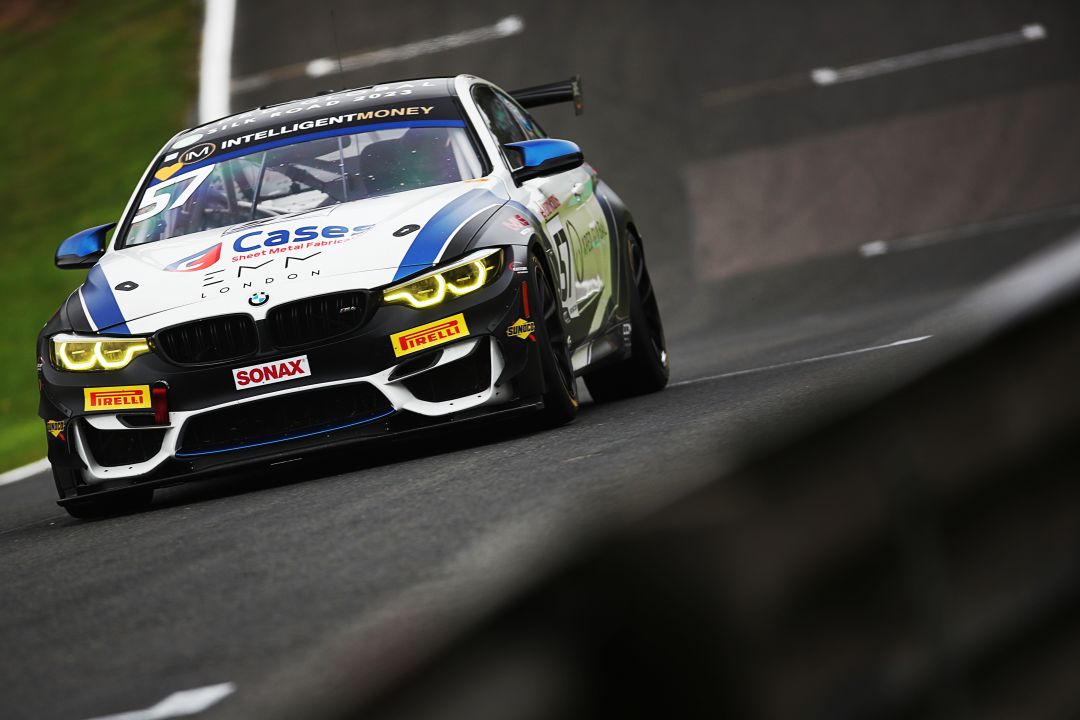 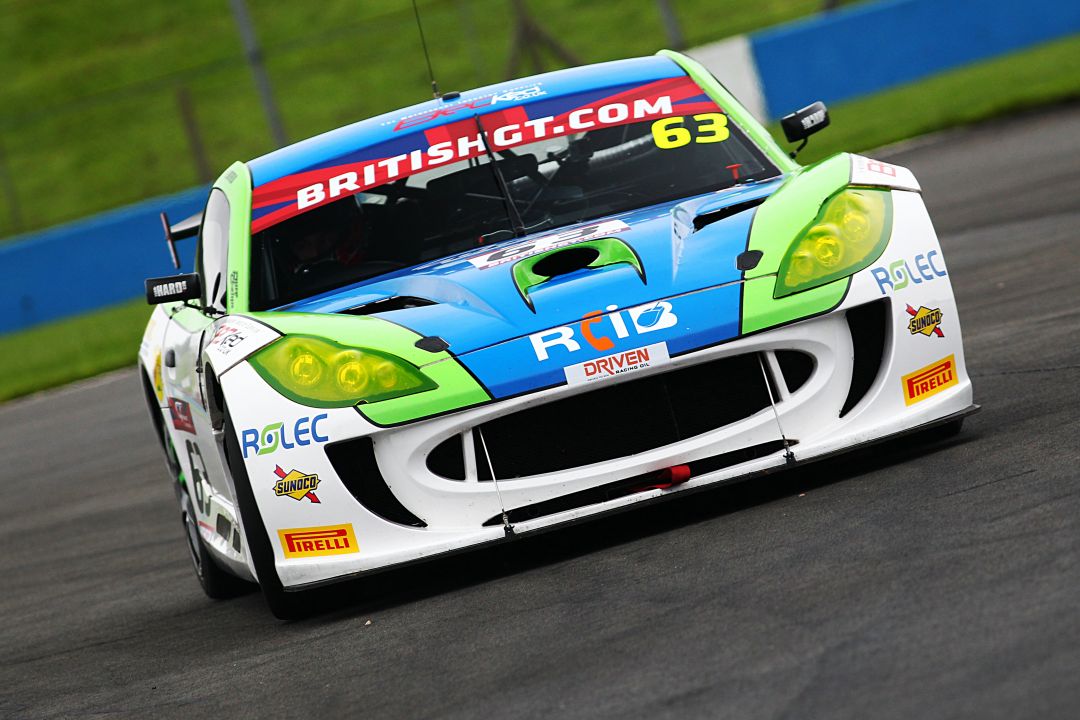