Masters Racing Legends USA will continue to raise the profile of Historic Formula One across North American vintage events!

Catering for 3-liter engine Formula One cars from 1966 through to 1985, Masters Racing Legends USA takes us back to an era in which Cosworth DFV power and a creative car designer could win races long before wind tunnels and energy drinks were created!

Masters Racing Legends for 1966-1985 F1 cars brings together famous constructor names such as Ferrari, Williams, McLaren and Lotus as well as the likes of Shadow, Tyrrell and Amon who all played a part in the history of Formula One. With two races per weekend with an aggregate result with classes based on the age of the car, the season is sure to be full of action and variety…

Masters Racing Legends for 1966-1985 F1 cars is an emotive category in which cars must run in their period livery, delivering a superb spectacle of sight and sound, then as now.

All cars must be presented in period specification.

All DFV engines are restricted to 10,000rpm

All drivers must hold a valid and current VMC recognized Race Circuit licence. 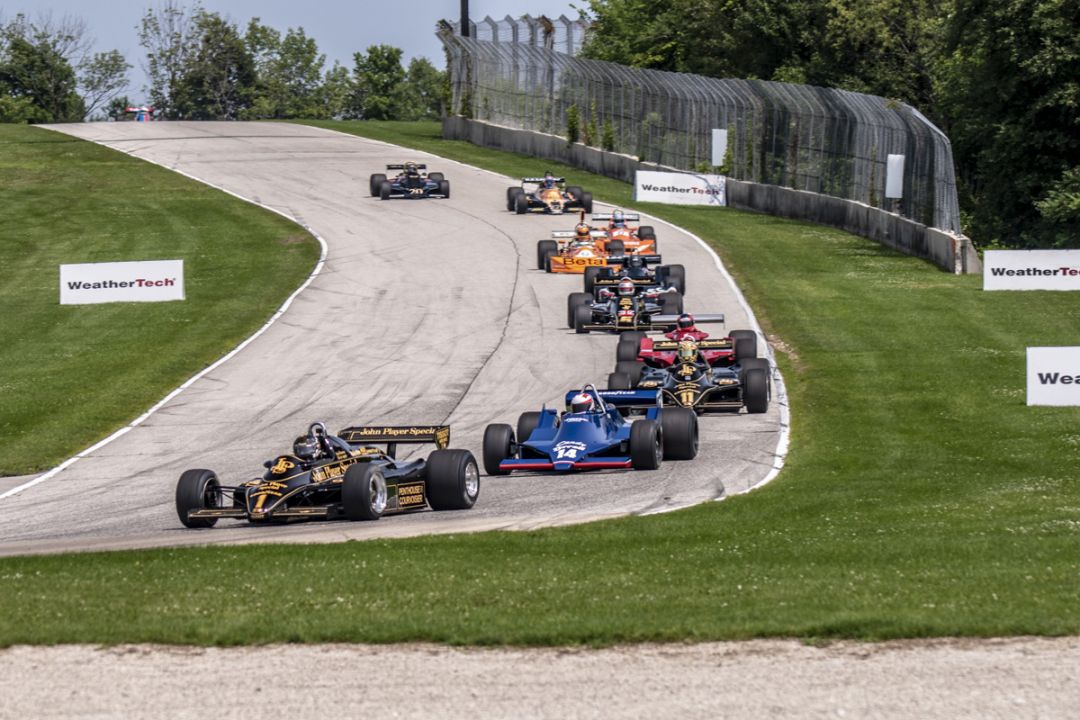 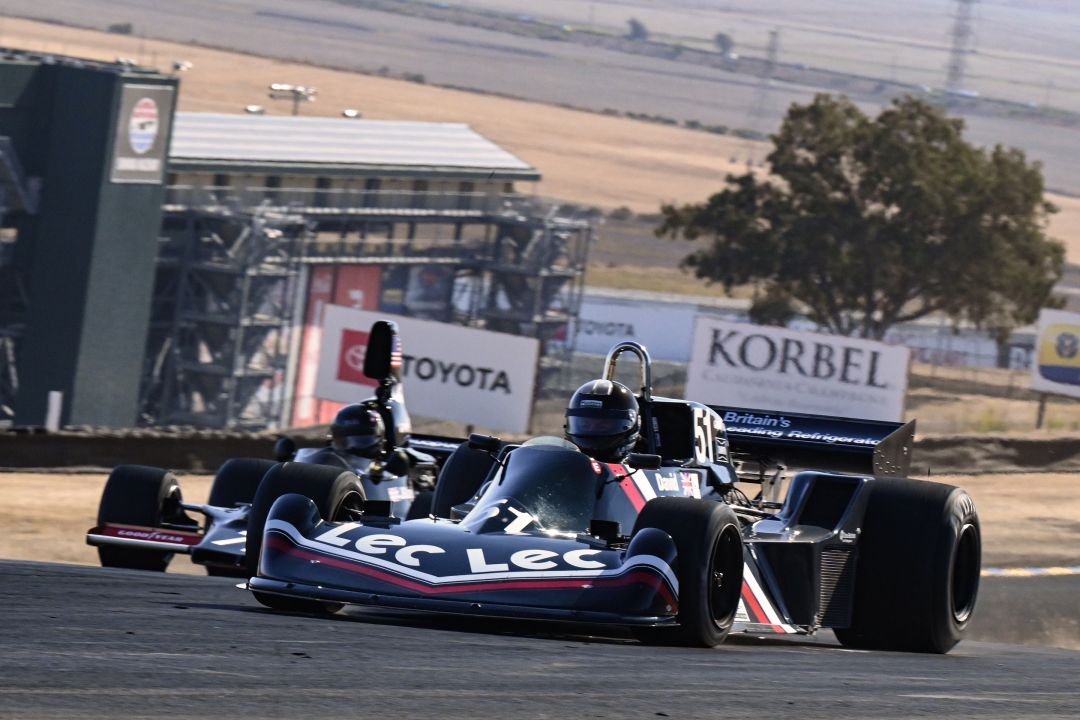 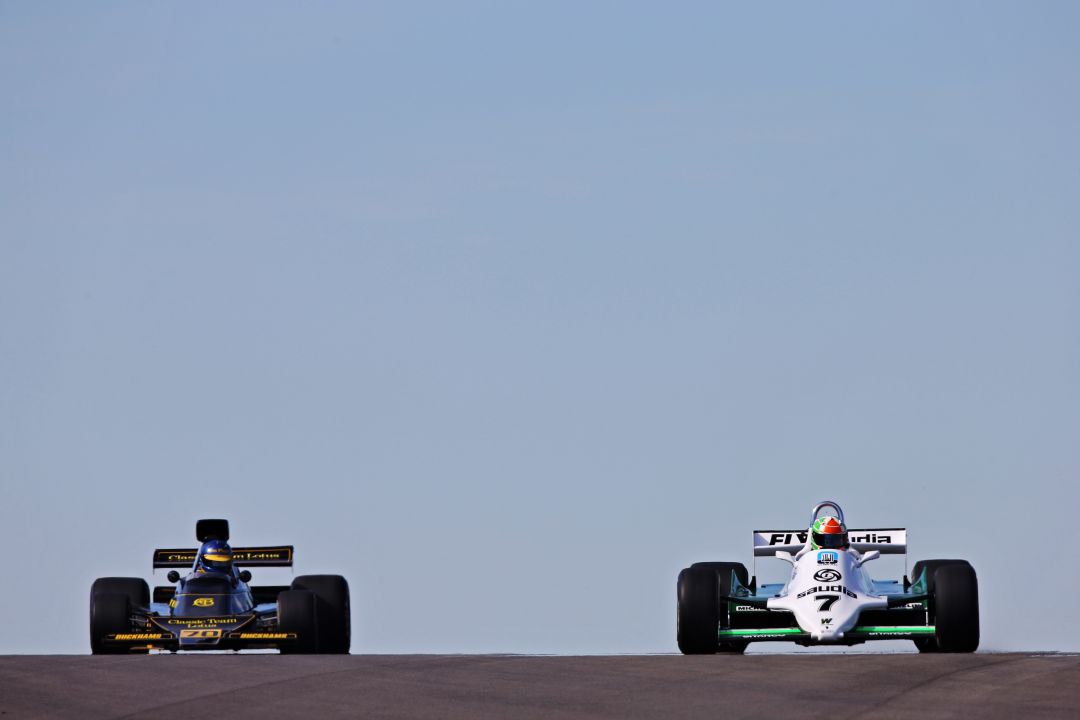