Masters Racing Legends is the ultimate place for formula one cars of a golden age.

Catering for 3-litre engined formula one cars from 1966 through to 1985, Masters Racing Legends takes us back to an era in which Cosworth DFV power and a creative car designer could win races, long before wind tunnels and energy drinks were created! With a year-based class structure based around the iconic motorsport names of Stewart, Fittipaldi, Lauda and Head, the aim is to give all entrants someone to race against.

Masters Racing Legends is an emotive category in which cars must run in their period livery, delivering a superb spectacle of sight and sound, then as now.

All drivers must be in possession of a current circuit racing licence, minimum ITC-C, or ASN equivalent

All cars must be presented with a current FIA Historic Technical Passport and be presented in that specification. 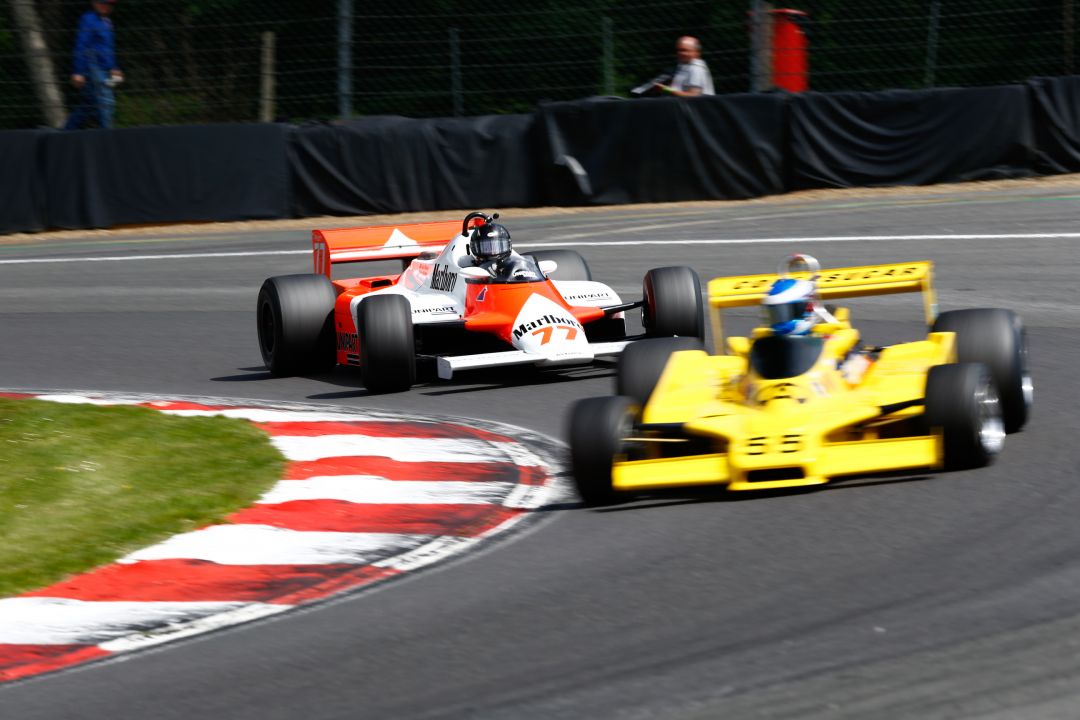 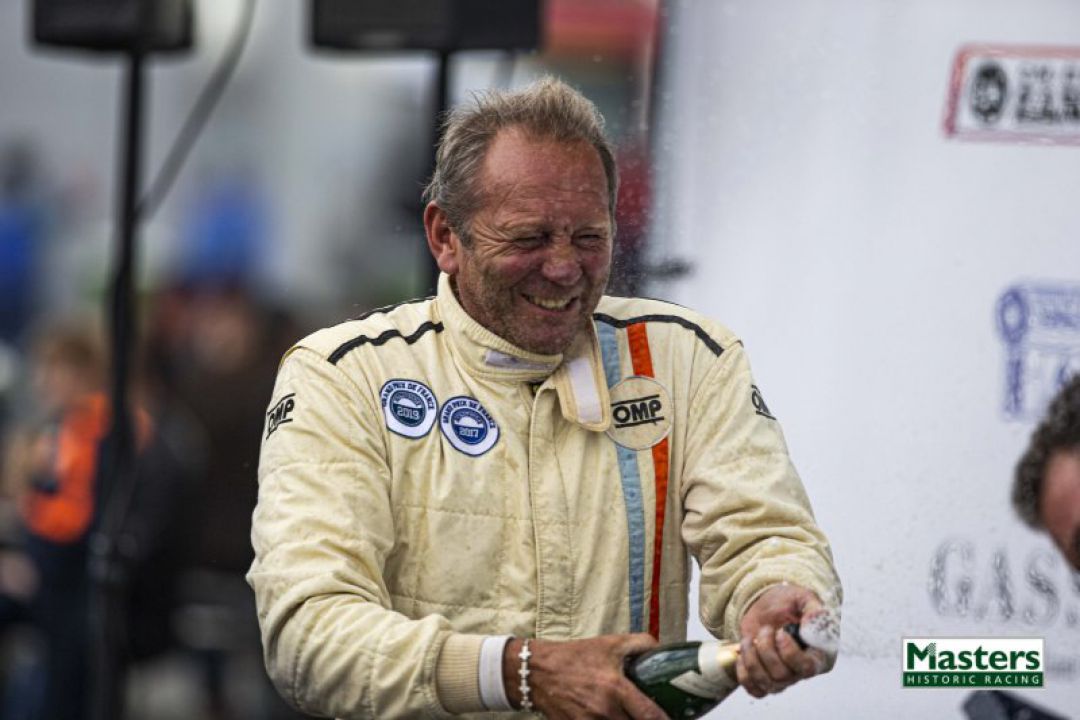 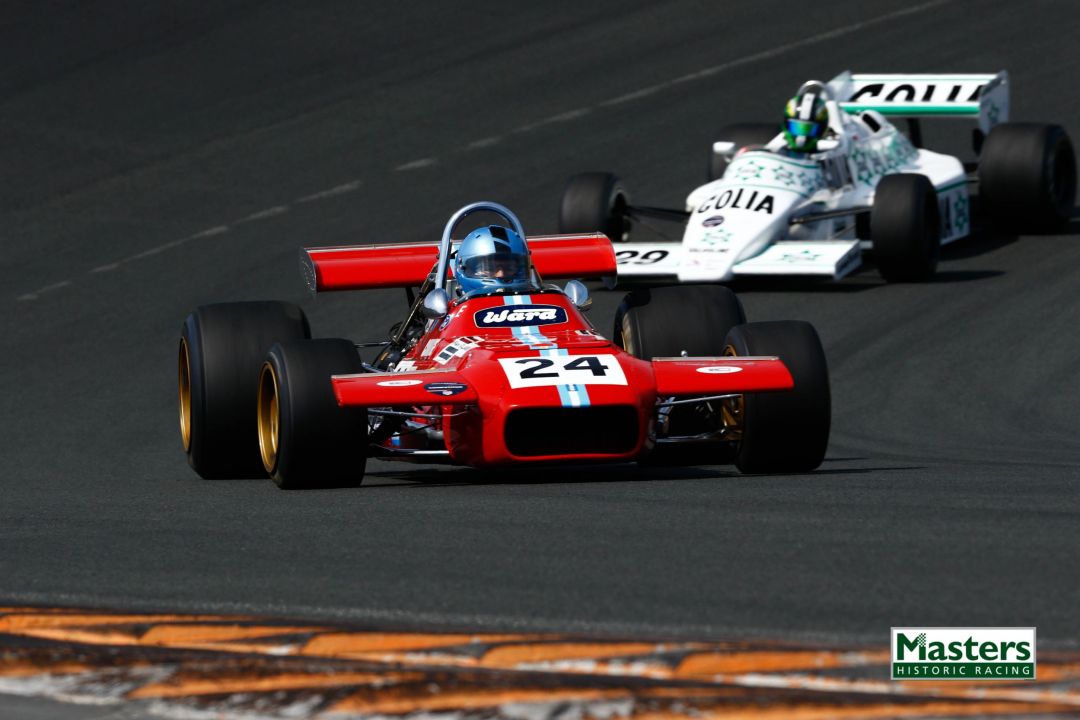